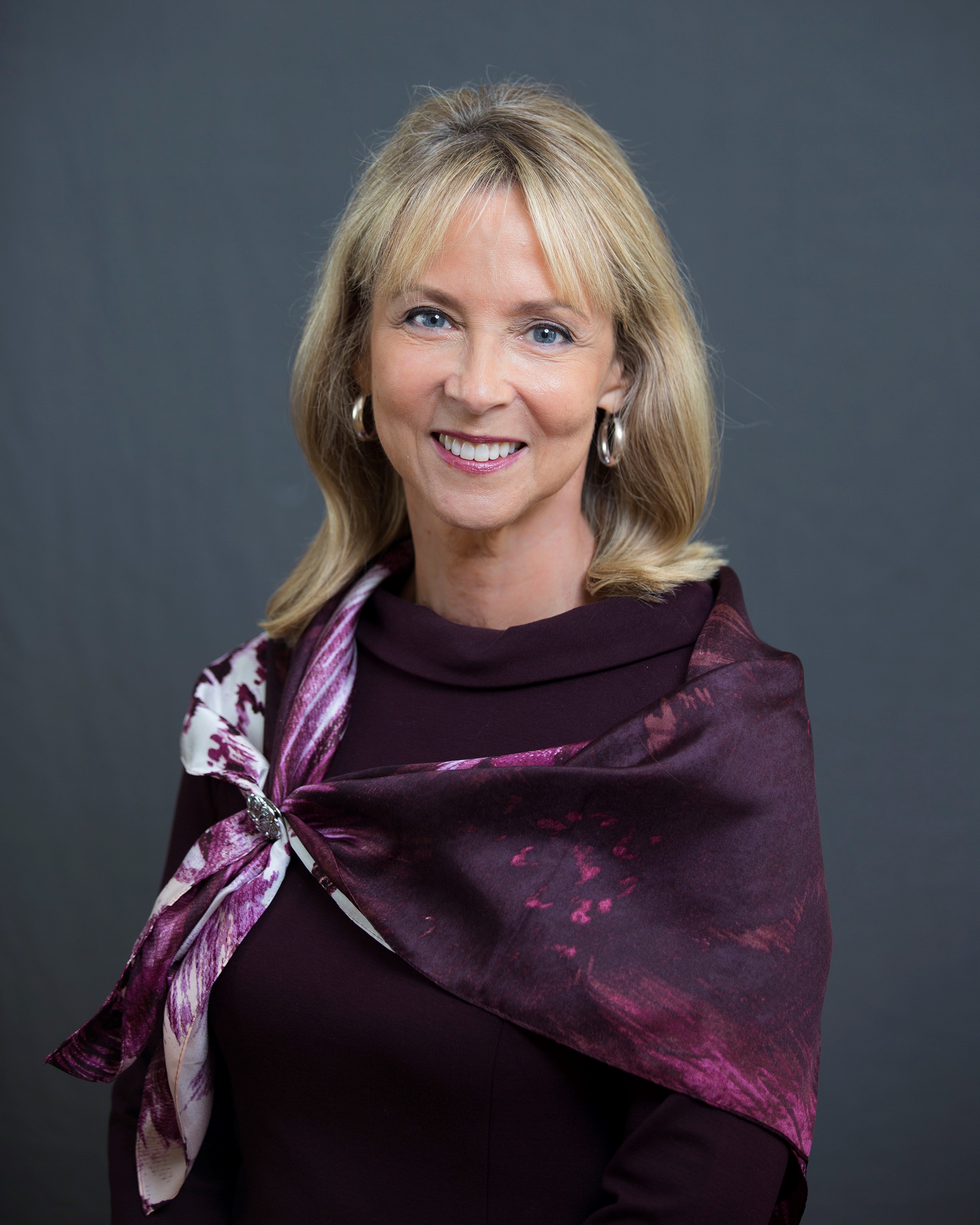 Erin McInerney is a private investor and director at Hinsdale Bank & Trust, serving on the Audit, Risk Management and Compensation Committees. McInerney’s distinguished career as a marketing and finance executive drew on her strategic vision, marketing insights and leadership skills to build and grow businesses over three decades.
McInerney also served as Executive Director of CEO Perspectives, a unique invitation-only leadership program, for C-Suite executives of major corporations, integrating the latest academic research and frameworks with the experience of over 20 sitting CEOs and Board Chairs to accelerate development of executive enterprise perspectives. The program was sponsored through a partnership of Corporate Leadership Center, Kellogg School of Management at Northwestern University and the University of Chicago Booth School of Business.
As Executive Vice President and Chief Marketing Officer for LaSalle Bank Corporation (a financial services company with $110 billion in assets, now part of Bank of America), she had P&L accountability for the full suite of retail and small business products ($1B in revenues) and also led all aspects of marketing and communications enterprise-wide, including serving on the ABN-AMRO Global Communications Board.
At LaSalle, she led the development of a distinctive value proposition for the retail bank that generated a 60% earnings increase – by combining data driven customer insights to deliver enhanced products, a comprehensive promotion campaign, price enhancements and dramatic expense reductions. McInerney was also responsible for a broad platform of high profile, branded activities, including the LaSalle Bank Chicago Marathon and the LaSalle Bank Theater. In addition, McInerney successfully shepherded the LaSalle brand through several major reputational risk events including a customer data breach, a significant regulatory settlement, and an antimoney laundering challenge.
Her senior role with LaSalle Bank followed a twenty-five year career with BMO Harris, the $100 billion in assets regional bank, where her successive assignments and executive promotions reflect her strength in repositioning businesses to create substantial growth. Executive posts at BMO Harris included serving as Executive Vice President of Marketing and Client Strategy where she led development of client insights, client and market segmentation, differentiated customer experience, advertising/promotion, online capabilities and contact center operations. Earlier at BMO Harris, McInerney was Executive Vice President and Deputy Head of the Harris Private Bank. She also served on the Board of Directors of the $1 billion in asset Harris Bank Hinsdale and the BMO Harris Management Committee.
In earlier posts at BMO Harris, she was a leader in the corporate bank including roles as a pioneering member of Harris’ capital markets group building capabilities in syndications, private placements and M&A transactions, as the architect of a sales strategy to triple earnings in the bank’s treasury management business, and as senior commercial lender in national accounts. Corporate governance experience also includes having served as a member of the board of directors of ADABEI, Inc., the for-profit arm of the ADA, as chair of the audit and finance committee. McInerney has also served as a director of the for-profit subsidiaries of Delta Dental of Illinois (including as Chair of Protec Insurance). McInerney serves on the Executive Committee and is Vice Chair of Board Affairs for Children’s Home and Aid.
She has also been a member for two decades and is a Past-Chair of the Chicago Network. She is a member of the Economic Club of Chicago and the Chicago Club. She served on the United Way Campaign Cabinet and Tocqueville Advisory Council, receiving the United Way Woman of Distinction Award. Additional community activities have included serving on Ravinia’s Planned Giving Advisory Council, on the board of the Chicago International Film Festival, and as a mentor with Girl Scouts’ “Camp CEO”.While Chair of the Chicago Network Census efforts, she led the publication of the CEO Scorecard and Census Report tracking gender diversity in corporate boards and executive ranks. As a result, she has been a frequent speaker on executive diversity, and quoted in the Chicago Tribune, Sun Times, Crain’s, and WTTW -TV. McInerney holds a Masters of Business Administration in Marketing and Finance from Chicago Booth and a Bachelor of Arts degree in Economics from Northwestern University. She is a graduate of the Corporate Governance Program at Northwestern University’s Kellogg School of Management as well as the Advanced Executive Program hosted by Northwestern University’s Kellogg School and University of Western Ontario.