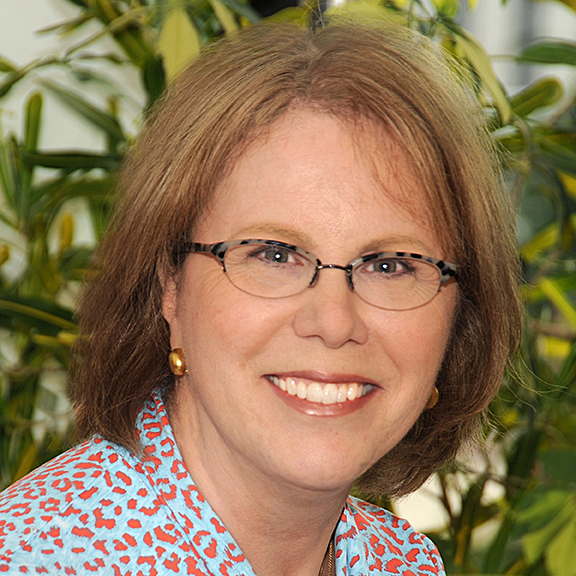 Emilia DiMenco was named president and chief executive officer of the Women’s Business Development Center (WBDC) on August 1, 2013, a transition from co-founders. Emilia joined the WBDC as chief
operating officer in July 2010 after completing a 30-year career as an executive vice president with BMO Harris N.A. Emilia had P&L responsibility for the majority of her career and managed multi-million dollar budgets. Her responsibility included leadership and management for hundreds of corporate and commercial banking employees.

Emilia served on the board of the WBDC for several years prior to accepting a position as an acting chief operating officer in July 2010, a position that became permanent in 2012. In that position, she has been
responsible for all aspects of non-profit leadership including program management, fundraising, succession planning, and strategic planning. Among her accomplishments, she launched two WBDC microloan programs with a pool of over $1 million and developed an eLearning Library. Her initiative to automate all economic impact monitoring and reporting has led to a significant increase in financial contributions.

Nationally, she is a leader in Women Impacting Public Policy (WIPP), helping the organization develop policies for access to capital for women-owned businesses. Emilia is a member of the Economic Club,
The Chicago Network, Federation of Women Contractors, City Club of Chicago and Chicagoland Chamber of Commerce. She has been selected as a member of the Chicago Tribune’s “The Blue
Network,” featuring more than 100 of Chicago&#39;s most compelling innovators and entrepreneurs as well as Crain’s Chicago Business Who’s Who list.

Emilia holds B.S. and M.B.A. degrees, both in finance, from DePaul University. She also studied international finance at Loyola University’s Rome Center. Cochran recently became a Board of Director for
Women in Trucking (WIT), and is a member of The Chicago Network (TCN) and Women Corporate Directors (WCD). She holds a Bachelor of Science degree from Iowa State University, which she earned in August 1974. Cochran became a certified public accountant in November 1975.