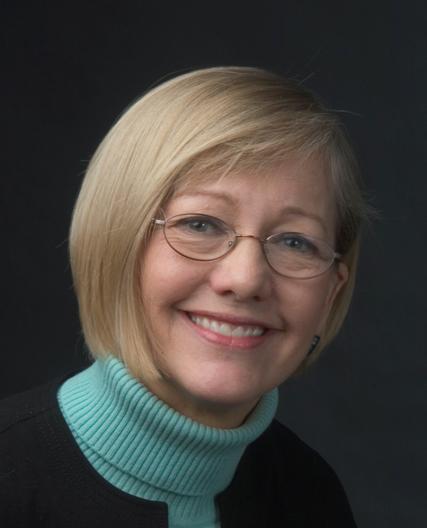 Ms. Richter’s background includes senior management positions in philanthropy, public and commercial television, theater and internet-delivered educational content. She additionally has been a regular contributor to the Chicago Sun-Times.

She was most recently vice president of marketing and communications for The Chicago Community Trust, the region’s community foundation with assets of $1.6 billion. Her responsibilities included media relations, websites, events and publications. Both the Trust’s annual report and website won Council on Foundation gold awards for excellence.

Previously, she was the senior vice president of content and production for InLight, Incorporated, a $30 million start-up that delivered interactive educational healthcare content via video, DVD and the internet to patients, hospitals and medical groups. Ms. Richter served as director of theater at American Girl Place, the retail/entertainment complex owned by Pleasant Company, a subsidiary of Mattel, Inc. She established and managed the company’s first live theater and produced stage musicals, television pilots and music CDs, based on the company’s award-winning educational products for girls.

Before joining Pleasant Company, Ms. Richter held a series of management positions at WTTW, Chicago’s primary public television station, including vice president of production and vice president of national development. At WTTW, she launched the Emmy award-winning magazine series Wild Chicago, the nightly news analysis program Chicago Tonight and was executive producer of several national PBS series, including the film review series Sneak Previews. Before joining WTTW, Ms. Richter was a news producer and executive producer for programming at WLS-TV, ABC’s owned television station in Chicago, where she recruited Oprah Winfrey to host AM Chicago. During her career at WLS, she received nine personal Emmy nominations and won a Chicago Emmy for her work as producer of Eyewitness Chicago.

Ms. Richter’s professional affiliations include The Economic Club of Chicago and The Chicago Network on whose boards she has served. She is a member of the boards the Green City Market TimeLine Theatre, the Guild and the Costume Council of the Chicago History Museum and the Woman’s Board of Rush University Medical Center. She serves on the advisory boards of the Junior League of Chicago, The Chicago Corporation, and the Graham School at the University of Chicago. She is a past board member of the Chicago chapter of the National Academy of Television Arts and Science, the Chicago Wellesley Club (past president) and the alternative design school, Archeworks and the Chapin Hall Center at the University of Chicago. A graduate of Wellesley College, Ms. Richter and her husband Tobin M. Richter live in Chicago’s Lincoln Park neighborhood and have two grown children, Lauren and Ian.