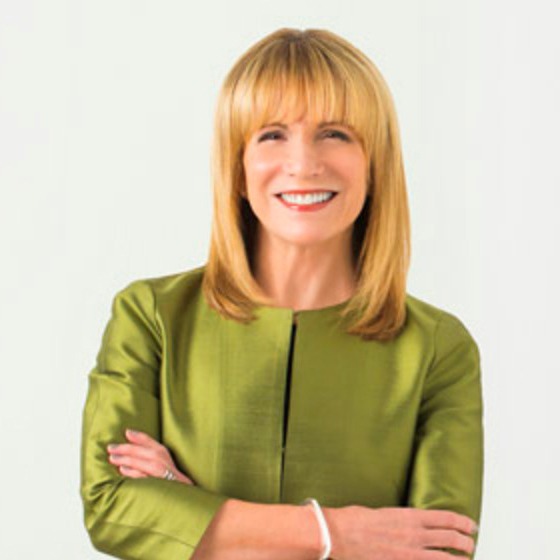 School of the Art Institute of Chicago

Elissa Tenny is the 15th executive and first woman to lead the School of the Art Institute of Chicago (SAIC) in its 150-year history. She became President in July 2016, assuming broad responsibility for overseeing the School’s world-renowned academic programs, strategic direction, and operations across all facets of the institution. A career-long proponent of art and design education and the liberal arts, Tenny is an advocate of interdisciplinary practice, of diversity in higher learning, and of the role higher education plays in society and the world at large.

Tenny joined SAIC in 2010 as Provost and Senior Vice President of Academic Affairs, in which capacity she stewarded the School’s educational mission, including academic affairs, student affairs, and technology concerns among many other areas. Tenny’s signature initiatives as Provost include establishing the Earl and Brenda Shapiro Center for Research and Collaboration; implementing the School’s strategic plan, which identified priority areas of focus for enhancing academic programming, creating organizational efficiencies, and developing diversity initiatives; realizing a library renovation while bringing a sense of focused collegiality to the daily operations of the School; and co-chairing SAIC’s 150th Anniversary celebrations throughout the 2015–16 academic year.

Tenny came to SAIC from Bennington College in Bennington, Vermont, where she served as Provost and Dean from 2002–10. At Bennington she successfully promoted interdisciplinary and integrative scholarship, crafting strategic plans for the college, enhancing curriculum planning, and creating faculty development initiatives.

Prior to joining Bennington, Tenny served in a variety of roles at The New School in New York City from 1975 to 2002, eventually holding the positions of Acting Dean (1998–2001) and Vice Dean (2001–02). The New School houses the Parsons School of Design, and Tenny’s focus there included promoting diversity, quality, and creativity in academic programming and student services.

In addition to her long list of outstanding career accomplishments in academia, Tenny holds a Doctor of Education from the University of Pennsylvania, a Master of Arts in Media Studies from The New School, and a Bachelor of Arts in Business Administration from Stockton University.