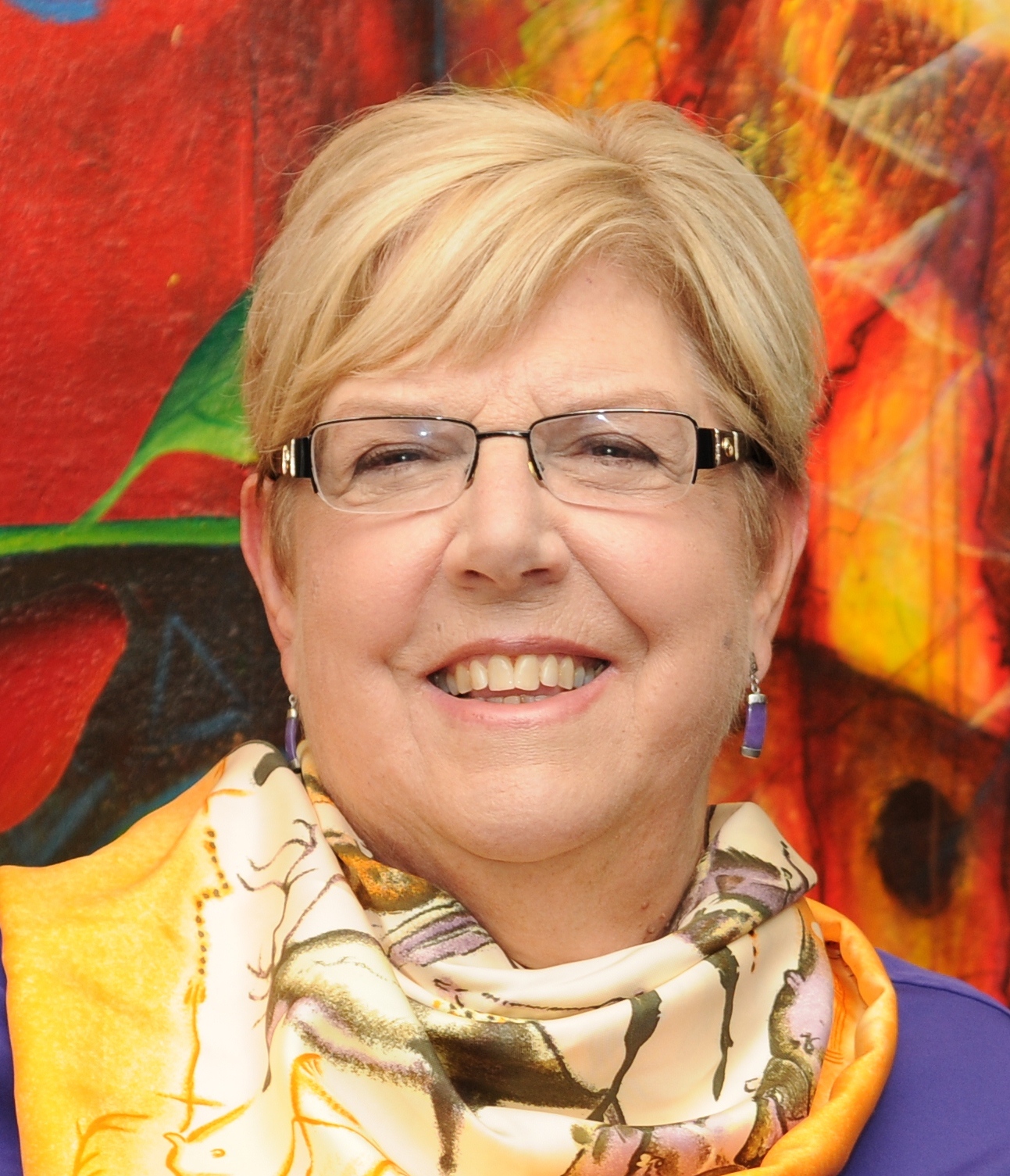 Elaine Maimon (https://elainemaimon.com/) is an educator, author, and thought leader in higher education. Her book Leading Academic Change: Vision, Strategy, Transformation (2018), (http://leadingacademicchange.com) sets an agenda for essential changes necessary for institutions to educate the New Majority (first-generation, students of color, adults, and military veterans). She is committed to communicating a public narrative of educational reform, frequently called upon by journalists and writing her own commentary.

Elaine Maimon is considered one of the founders of Writing Across the Curriculum and has served as Professor of English and/or administrator at Haverford College, Arcadia University, Brown University, Queens College (CUNY), Arizona State University West Campus, and the University of Alaska Anchorage.

In 2007, Dr. Maimon became President of Governors State University (GSU), leading the institution to recognition as a model for higher education reform. On July 1, 2020, she turned over a thriving university to her successor. (Dr. Elaine P. Maimon’s 13 Lucky Years of Service | Governors …)

Despite the ongoing pandemic, there were no furloughs or layoffs at Governors State. Instead, GSU hired 50 new employees in the fall of 2020.

Elaine Maimon led GSU in the creation and implementation of the Dual Degree Program (DDP), designed in partnership with community colleges to create seamless pathways from the Associate Degree to the Bachelor’s Degree. As higher education shifts its lens to the importance of transfer, the Kresge Foundation has identified the Dual Degree Program as a national model.

From 2011-2014, Dr. Maimon served as convener of the Council of Illinois Public University Presidents and Chancellors.

Elaine Maimon’s co-authored textbook, A Writer’s Resource, 6th edition, 2020, is one of top four writing textbooks in the nation, helping college students across the country to become independent writers and thinkers. (http://writersresourcehandbook.com/).

She is the recipient of numerous academic and community awards and honors. In 2019, the American Association of State Colleges and Universities (AASCU) selected Elaine Maimon to present the President to Presidents Lecture. In 2018, Crain’s Chicago Business designated her among Notable Women in Education. In 2014, Elaine Maimon won the Chicagoland ATHENA Leadership Award and the Donna Shavlik Award for Women’s Leadership in Higher Education. She also holds the Award for Dedication in Educating Women presented by Alumni of Saker School (Cameroon), an honorary degree from Prairie State College (Chicago Heights), selection as 2003 “Woman of Vision” by the Arizona Business Journal, the World Award from the Girls Scouts (Arizona Cactus Pine Council), YWCA Woman of Distinction Award (Metro-Phoenix), and the Golden Heart of Business Award (Phoenix). Arcadia University in Pennsylvania has named the Elaine Maimon Award in Writing in her honor.

Elaine Maimon has served on the Board of Directors of the American Council on Education (ACE), the American Association of State Colleges and Universities (AASCU), the Association of Colleges and Universities (AAC&U), and the College Section of the National Councill of Teachers of English. She was a Founding Board member of the South Suburban Chicago Development Authority and currently serves on its Advisory Board.

The enduring principle guiding Dr. Elaine Maimon’s career is her commitment to making higher education accessible to all and advancing the role of the university as a public square, a center for connecting the university with the larger community.