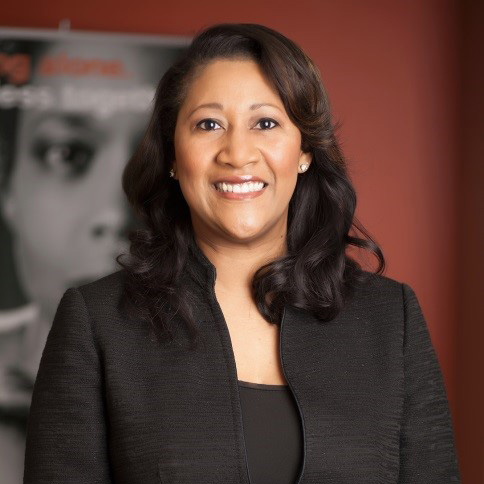 Dorri McWhorter became the CEO of the YWCA Metropolitan Chicago in March 2013. She has embarked upon a journey to transform the 138-year-old social service agency to a 21st century social enterprise. Dorri is moving the agency into the digital age by re-launching the TechGYRLS program, which focuses on developing STEM awareness for girls ages 9 through 14 and introducing Creating IL Talent, which provides web and mobile application development training to adult women. In Spring of 2015, the YWCA will also launch its own e-commerce site, called the YShop, which will provide carefully curated goods and services from businesses that support the mission of the YWCA.

A proven leader in the corporate and social change sectors, Dorri prides herself on being a socially- conscious business leader throughout her career. McWhorter is an active member of Chicago’s civic, business and philanthropic communities. Most recently, she was a partner at Crowe Horwath LLP, one of the largest accounting firms in the U.S. She has also held senior positions with Snap-on Incorporated and Booz Allen Hamilton. Dorri is also active in the accounting profession as a member of the Board of Directors of the American Institute of Certified Public Accountants (AICPA). McWhorter also serves on the Board of Directors for several organizations, including Chicago Finance Exchange, Chicago Child Care Society and Search Inc. McWhorter is also a member of the Executive Council of Ms. Tech advancing women businesses in technology. As an engaged community leader, McWhorter is a member of the Mayor’s Commission on a Safer Chicago. She received her bachelors in business administration from the University of Wisconsin-Madison and her masters in business administration from Northwestern University’s Kellogg School of Management.