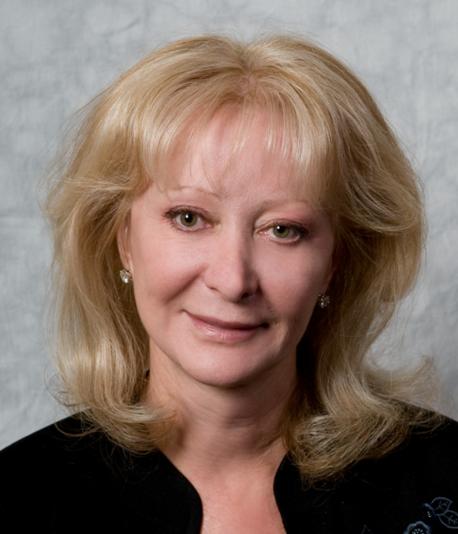 Donna Stevenson founded Stevenson Crane Service, Inc. in 1989. Since that time, Stevenson Crane has grown from its first truck crane to over 200 pieces of cranes and specialty equipment. Stevenson’s fleet offers full service rental and sales support to the industrial, commercial, and residential construction markets. By investing in the newest equipment, technology, and safety procedures available, Stevenson has put her company on the national scene, employing more than 90 men and women serving customers in 22 states. Stevenson Crane was named the 32nd largest crane company by American Cranes and Transport in 2009, and is the only woman-owned company in the world to own the Manitowoc 18,000, an 825 ton capacity crawler crane with a maximum lift height exceeding 600 feet!