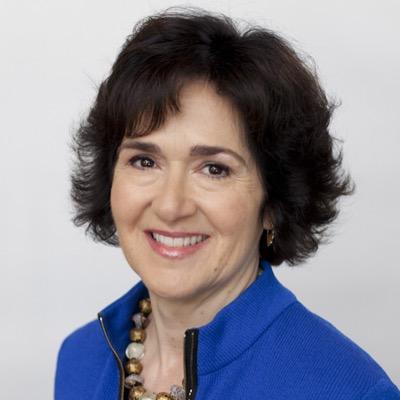 The Economic Club of Chicago

Polsky Center for Entrepreneurship & Innovation at University of Chicago

Donna F. Zarcone currently serves as a member of various Board of Directors. Zarcone is the retired President and Chief Executive Officer of The Economic Club of Chicago, a civic and business leadership organization, a position she held since February 2012 to July 2020. She served as Interim President of The Economic Club of Chicago from October 2011 to February 2012. From January 2007 to February 2012, she served as the President, CEO and founder of D.F. Zarcone & Associates LLC, a strategy advisory firm.

Zarcone also serves on the boards of directors of Cigna Corporation, The Duchossois Group and Quinnox, Inc.  She also serves as a board member of various civic and professional organizations, including The University of Chicago Polsky Center for Entrepreneurship and Innovation, National Board of the Smithsonian Institution, and is a National Association of Corporate Directors Governance Fellow. She also holds a Certificate in Cybersecurity Oversight from Carnegie Mellon University. Zarcone is a graduate of Illinois State University where she earned a bachelor’s degree and a graduate of University of Chicago Booth School of Business where she earned a Master of Business Administration. Zarcone is a certified public accountant.