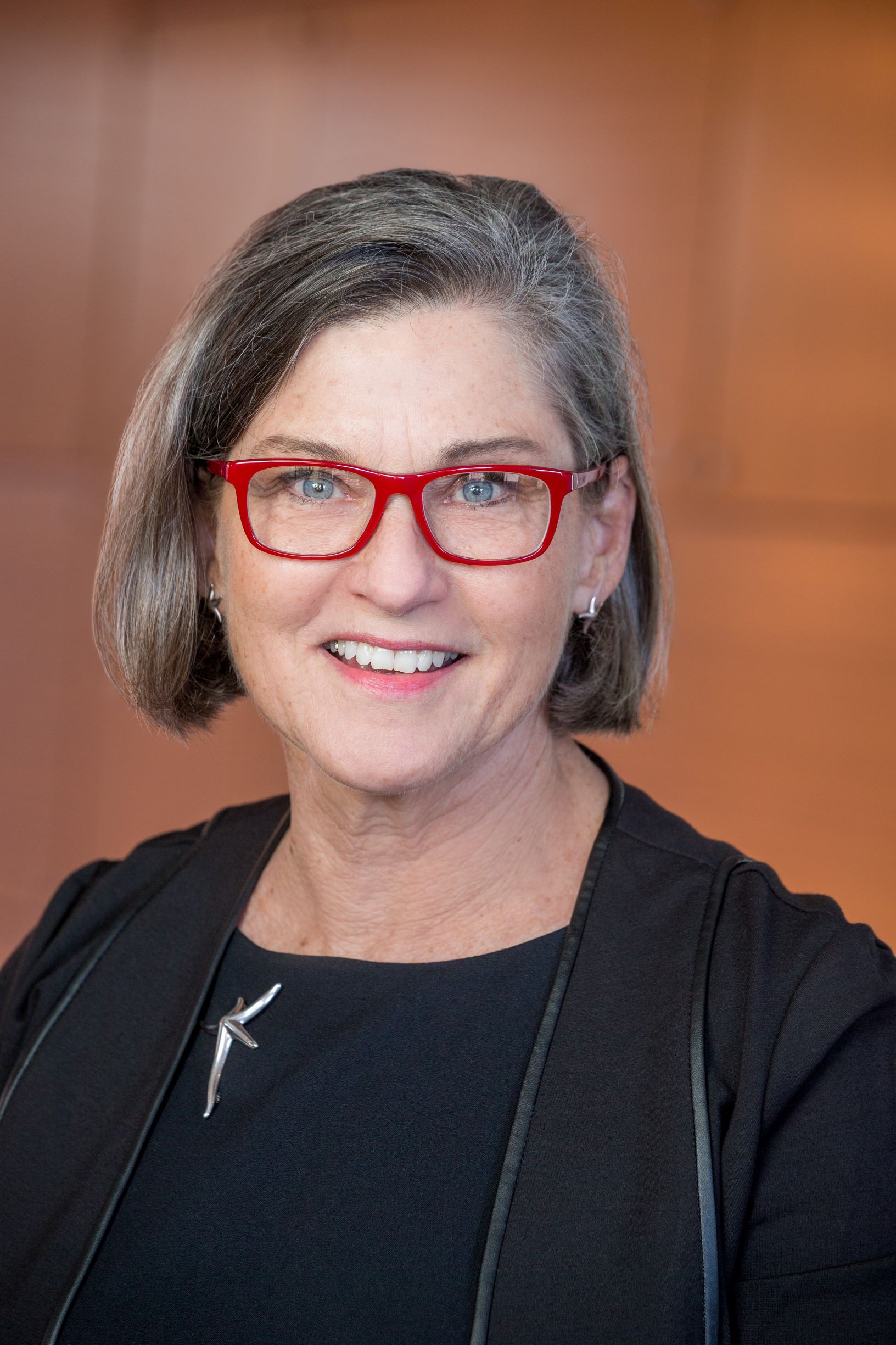 Diane is an architect, landscape architect, planner and urban designer, Vice President of CallisonRTKL and currently based in Hong Kong and Chicago, doing projects of all types and scales in  China, Northeast and Southeast Asia, India and Australia.

She practiced with Ehrenkrantz in New York City after graduate work, joined SOM Chicago where she became the first woman Partner, became a Fellow of the AIA in 1990, operated her own firm DLK Civic Design in Chicago in 1989, began working in China in 2006, joined RTKL in Shanghai in 2012 and opened the CallisonRTKL office in Hong Kong in 2015.