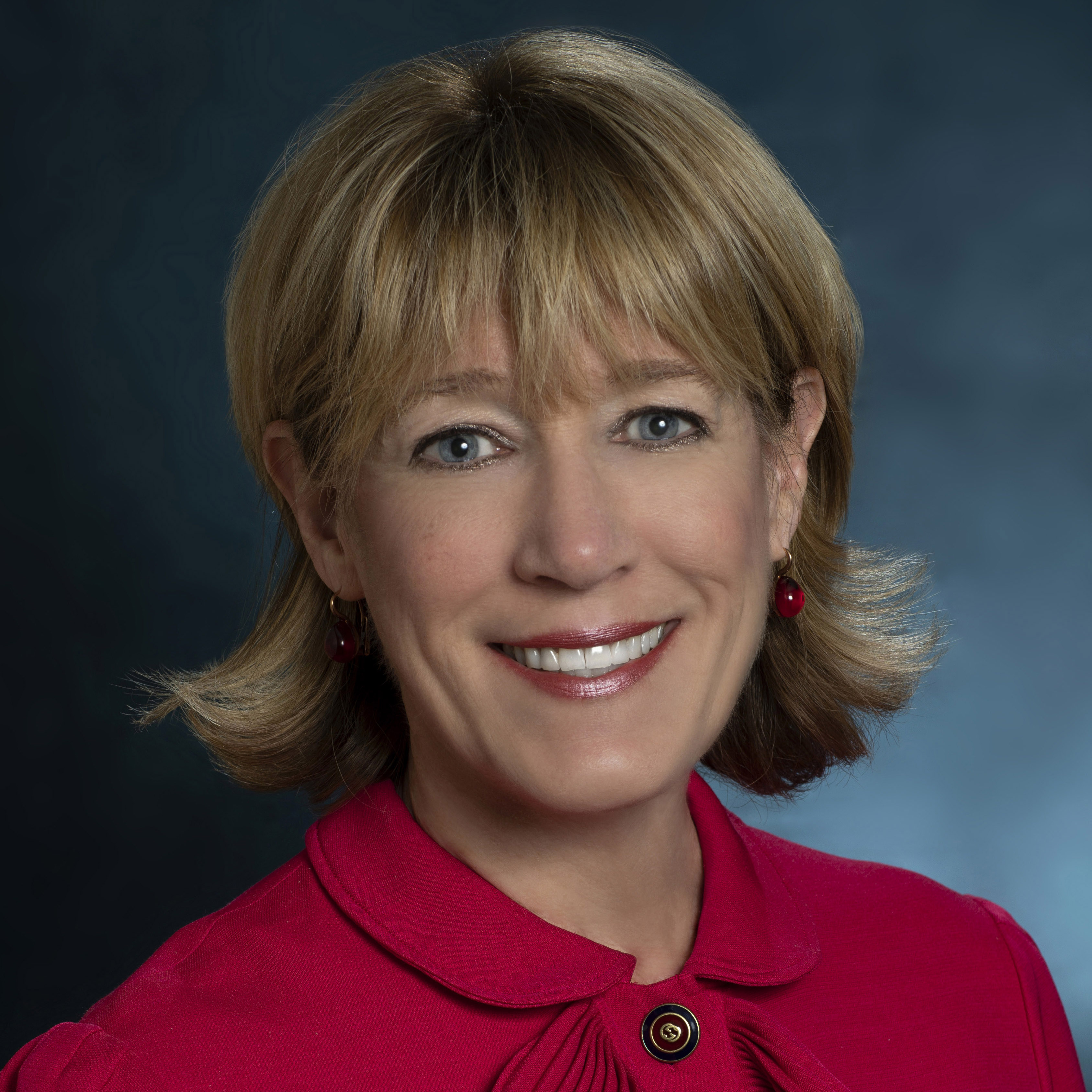 Diane Aigotti is Chief Financial Officer and Managing Director of Ryan Specialty Group (RSG) and has been at RSG since its inception.

Prior to joining RSG, Diane spent almost eight years as a corporate officer at Aon Corporation, where she served as Senior Vice President, Chief Risk Officer and Treasurer. Diane was responsible for global treasury, risk management, acquisitions and divestiture activities. During her tenure, she led the multi- year divestiture program of several major operating units including two insurance subsidiaries resulting in over $4 billion in proceeds.

Prior to joining Aon, Diane served as the Vice President of Finance at The University of Chicago Hospitals from 1998 to 2000. She also served as Budget Director at the City of Chicago from 1995through 1997 after spending several years in positions in the Mayor’s Office and Budget Office.

Diane joined the Board of Directors of PrivateBancorp, Inc. and The PrivateBank and Trust Company in 2015. Previously she served on the Board of Directors of the Federal Home Loan Bank of Chicago from 2008 until 2015. She received a Masters of Business Administration from the University of Notre Dame and a BA in economics and government from St. Mary’s College, Notre Dame, Indiana.