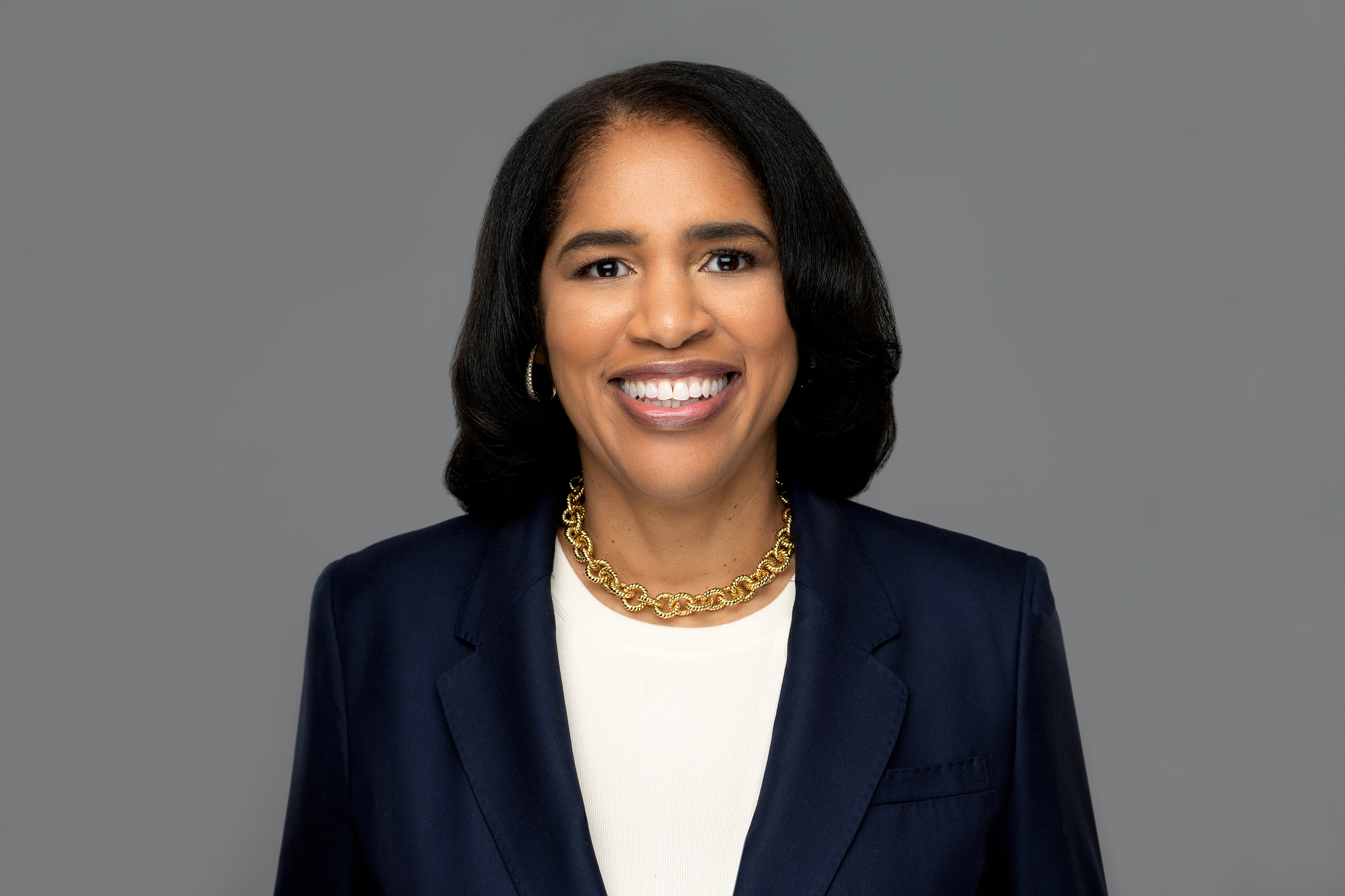 Georgetown Law Board of Visitors

Denise R. Singleton (f/k/a Denise R. Cade)leadsall legal, regulatory,compliance, environmental, government affairs, aircraft operationsand corporate governance mattersat WestRock (NYSE:WRK).Ms. Singletonalso currently serves on the Board of Directors of Phillips 66 (NYSE:PSX), and is a member of the Audit and Finance Committee and the Public Policy and Sustainability Committee. In addition, sheis a member of the Board of Directors of Teledyne Technologies Inc. (NYSE:TDY), sitting on the Audit Committee and the Nominating and Governance Committee.For over six years before joining WestRockin February 2022, Ms. Singleton was Senior Vice President, General Counseland Corporate Secretary of IDEX Corporation(NYSE:IEX). Prior to that she was Senior Vice President, General Counsel, Corporate Secretary and Chief ComplianceOfficer ofSunCoke Energy, Inc. (NYSE:SXC, a 2011 spinoff of Sunoco, Inc.) and its controlled company, SunCoke Energy Partners, L.P (NYSE:SXCP).Additionally, Ms.Singletonwas a member of the SXCP Board of Directors.From 2005 to 2011, Ms. Singletonwas with PPG Industries, Inc. (NYSE:PPG), most recently as Assistant General Counsel, Securities and Finance, and Corporate Secretary. She also served as Chief Mergers and Acquisition Counsel and General Counsel for the Glass and Fiber Glass Division during her six-year tenure at PPG.Ms. Singletonsits on the Georgetown Law Board of Visitors and the Board of Trustees of the Chicago History Museum. She is also a member of The Executive Leadership Counciland The Chicago Network, where she is Chair of the Board.Ms. Singletonwas named a 2022 Director to Watch by Directors & Boardsmagazine. She was named one of the Most Influential Black Corporate Directors by Savoymagazine in 2021 and was named to WomenInc. magazine’s 2019 Most Influential Corporate Board Directors list. In 2019, she was named one of the Most Powerful Women in Corporate America by Black Enterprisemagazine and was included in The Legal 500 GCPowerlist that consists of the most influential in-house lawyers in business. Ms. Singletonbegan her legal career in private practice, specializing in corporate and securities law matters and corporate transactions. She was a partner at Shaw Pittman LLP in Washington, D.C. before her move to PPG in 2005. Ms. Singletonreceived her B.A. from Marquette University and her J.D. from Georgetown University Law Center.