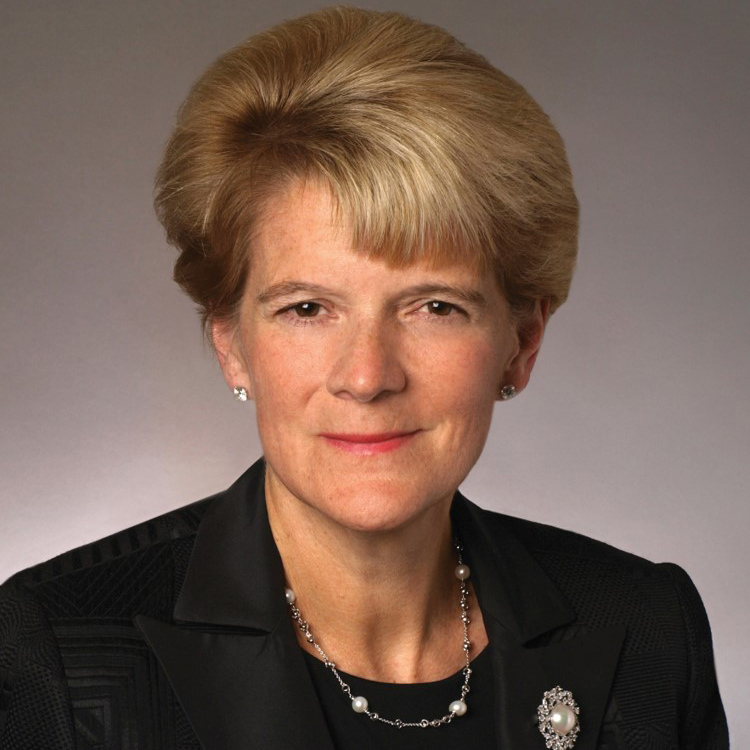 Deborah DeHaas is the Former Vice Chairman and Regional Managing Partner for Deloitte & Touche USA LLP Midwest Region, which includes offices in Chicago, Milwaukee, Minneapolis, Omaha, Lincoln, Cedar Rapids, Davenport and Des Moines. With 5,000 professionals, Deloitte is the largest Big Four firm in the region. In this role, Deb leads the quality, client satisfaction, growth and human resource initiatives in the region. Deb also serves as advisory partner on a number of the firm’s most significant clients in the Midwest Region. During her career, Deb has served a variety of clients, with an emphasis on those in the manufacturing, consumer products, and communications industries. Prior to assuming her current role, Deb was the Regional Managing Partner of Strategic Clients for the Midwest Region. In this role, Deb led the management and development of the firm’s national global strategic clients program for the seven offices throughout the region.

Deb’s community involvement and philanthropic efforts have led to her recognition by numerous local and national organizations. Most recently, she received the YWCA’s Outstanding Women’s Leaders Award for Community Leadership and Boardroom Bound 2005 Business-to-Business Ambassador Award and was the first Chicago recipient of the 2005 Athena Award. She was the recipient of the Chicagoland Chamber of Commerce 2004 Daniel H. Burnham Award, the Anti-Defamation League 2004 Women of Achievement Award, the 2003 United Way Campaign Chair Award and the 2001 Girl Scouts Luminary Award. Deb was named 2001 Person of the Year by the Corporate Responsibility Group of Chicago, and also received the 2001 Executive Leader Award by the Association of Fundraising Professionals. In addition, she was recognized for outstanding board leadership with the Northlight Theatre in 2000.

In 2004, Deb was recognized by the Chicago Sun-Times as one of the ten most powerful women in business, and was included in Crain’s Chicago Business Who’s Who in Chicago, and 100 Most Influential Women lists. Deb graduated from Duke University with a B.S. in Management Science and Accounting. She is a Certified Public Accountant and a member of several state and national professional societies, including the AICPA and the Illinois CPA Society. Professional and Civic Affiliations Chicago Network Past Chair Civic Committee of the Commercial Club of Chicago Economic Club of Chicago Executives’ Club of Chicago Board of Directors Kellogg Center for Executive Women Steering Committee Millennium Park, Inc. Museum of Science and Industry World Business Chicago United Way 2003 and 2004 Campaign Chair WTTW / Channel 11 Northwestern University.