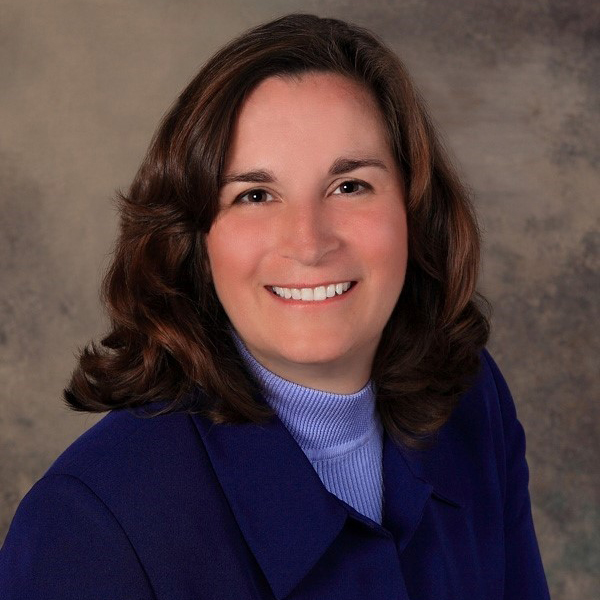 Christine M. Castellano is Executive Vice President, General Counsel and Corporate Secretary of The Andersons (NASDAQ:  ANDE), located in Maumee, Ohio.   Founded in 1947, The Andersons is a diversified company rooted in agriculture that conducts business across North America in the grain, ethanol, plant nutrient and rail sectors.

Prior to joining The Andersons in February 2020, she served as Senior Vice President, General Counsel, Corporate Secretary and Chief Compliance Officer for Ingredion Incorporated (NYSE:  INGR), a global Fortune 500 company.   She additionally served as a non-executive director and member of the Audit Committee of Rafhan Maize Products Co. Ltd., a public company listed on the Pakistan Stock Exchange.

Christine currently serves on the Board of Trustees of the Chicago Academy of Sciences/Peggy Notebaert Nature Museum and the legacy board of The John Marshall Law School.  She previously served as a Trustee of the Illinois Equal Justice Foundation (2015-2019; Chair of Grant Committee), and as a member of the Womens’ Board of the Chicago Zoological Society (2013-2020; Co-chair of Education and Outreach Committee).   She is a member of The Economic Club of Chicago and The Chicago Network.   In April 2019, Christine was certified as a diversity professional by the National Diversity Council.

Christine is a member of the Association of Corporate Counsel, the Illinois State Bar Association, and the North Shore General Counsel Association, and participated in The Conference Board Council of Chief Legal Officers and the MAPI Law Council.  She has served as a member of the American Bar Association International Section Publications Committee and Corporate Counsel Committee, and was formerly Communications Officer and Division Chair of the Americas and Middle East Division of the Section.   She was named by the Legal 500 to the 2019 GC Powerlist:   United States; by the Illinois Diversity Council in 2017 as one of the Top 15 Business Women in Illinois; and by the Ethisphere Institute as one of the 2016 Attorneys Who Matter.   In April 2017, Christine received the Anti-Defamation League’s Women of Achievement Award.