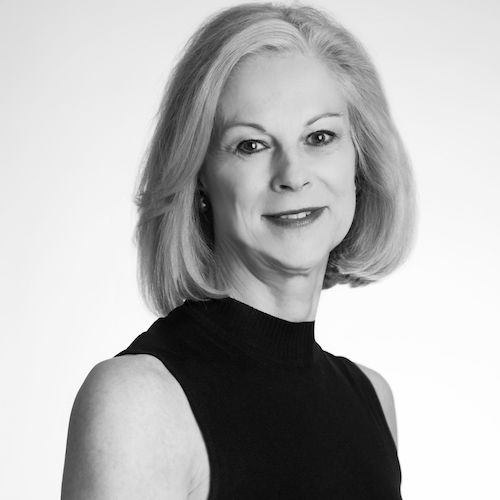 Professional Summary:
A seasoned professional with more than thirty years’ experience at executive levels in both public and private companies, as well as multiple company directorships. Christie presently serves as Chairman of the Board of Hatchbeauty Brands, the first company to offer both beauty and wellness incubation, changing the landscape of brand innovation. From product conception and development to creative and strategic services, turnkey product and custom packaging, bringing brands to life with superior speed and precision. She also serves on several other boards and is a strategic advisor to CEOs.
Previously, Christie served in a variety of executive positions with Playboy Enterprises, a NYSE listed company, culminating in 20 years as Chairman and CEO. She was widely credited with developing and leading the execution of strategies that repositioned the company from its legacy domestic magazine business to a global multi-media and lifestyle company and building its institutional shareholder base.
Her strengths include brand building, marketing, M&A, and global business development.

Executive Experience:
From 2009-2015, Christie developed the strategy of forming a new entity, Canyon Ranch Enterprises, to leverage the Canyon Ranch brand and content. This entailed building a multi-media strategy including app’s, a robust healthy living site, DVD’s, books and radio programming, as well as assembling the resources and forging the partnerships to execute that strategy. Additionally, under her direction, the company developed personalized subscription digital coaching programs and forged business partnerships in the healthy eating, personal care and employee wellness areas.
From 1988-2008, Hefner was Chairman and CEO of Playboy Enterprises, Inc. making her the longest serving female Chairman and CEO of a U.S. public company. During her tenure, she oversaw policy, management and strategy in all areas of the company. When she left, over 40% of her executives were women. For three years she was named to FORTUNE’s list of “Most Powerful Women.”

At Playboy Enterprises, Christie restored financial integrity, broadened institutional ownership and revived investor confidence. Additionally, she recapitalized the Company, making it the first NYSE corporation allowed to issue a second class of stock with disparate voting rights. She restructured operations and initiated the Company’s highly successful electronic and international expansion.
She extended its magazine franchise overseas, to 25 localized foreign editions and also developed the company’s profitable pay television business — the first time a magazine successfully leveraged its brand into a television network. Continuing the Company’s electronic expansion, in 1994 Christie led the Company onto the Internet with the launch of Playboy.com, the first national magazine to launch a web site, and built an international, profitable, multi-revenue stream business including premium content, e-commerce, advertising and gaming, both online and mobile.
She also built a highly profitable direct marketing, catalog and e-commerce business in film and music through both acquisition and organic growth.

She greatly expanded the leveraging of the Playboy brand via licensing. In her last year as CEO, Playboy
generated close to $1 billion in global retail sales, 80% of the sales to women.