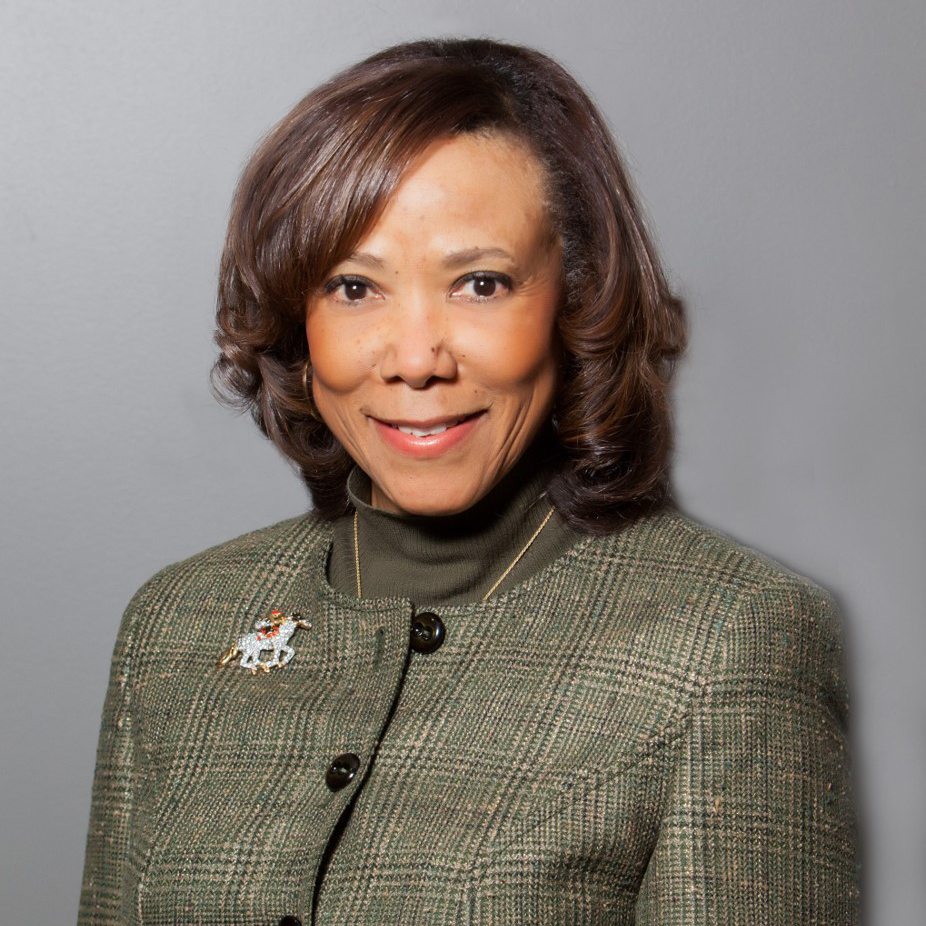 From 1998 – 2003, she was appointed by President William J. Clinton as Chairman of the United States Railroad Retirement Board. She was responsible for the $18 billion comprehensive retirement, survivor and unemployment/sickness insurance benefit program for the nation’s railroad workers and their families.

Ms. Thomas was appointed Commissioner of Chicago’s Department of Buildings by Mayor Richard M. Daley where she served from 1994 to 1998. She was responsible for the operation and management of the Department of Buildings with a $28 million budget, the second largest building department in the country. She interfaced with developers, architects and engineers relative to building code issues. Ms. Thomas oversaw the review of architectural plans prior to permit issuance for new construction, rehabilitation and conservation of approximately 450,000 buildings. This department also conducted examinations and issued licenses and/or certificates for multiple building trade disciplines.

Prior to service as Commissioner of the Department of Buildings, Ms. Thomas served as Deputy Chief of Staff in Chicago’s Office of the Mayor from 1991 to 1994. She was responsible for the day‐to‐day interaction with commissioners of city departments and state and local governmental officials. Her primary focus was on infrastructure departments. She initiated the timeline reporting system for all City departments. She served as Chairperson assisting in the development of the Information Technology Steering Committee including geographic information systems, monitored infrastructure construction projects, and worked with various boards, associations and commissions.

Ms. Thomas’ career with the City of Chicago began as an engineer‐in‐training with the old Department of Public Works. During her career, she held various technical and management positions in the departments of Public Works, Water, Sewers and Aviation.