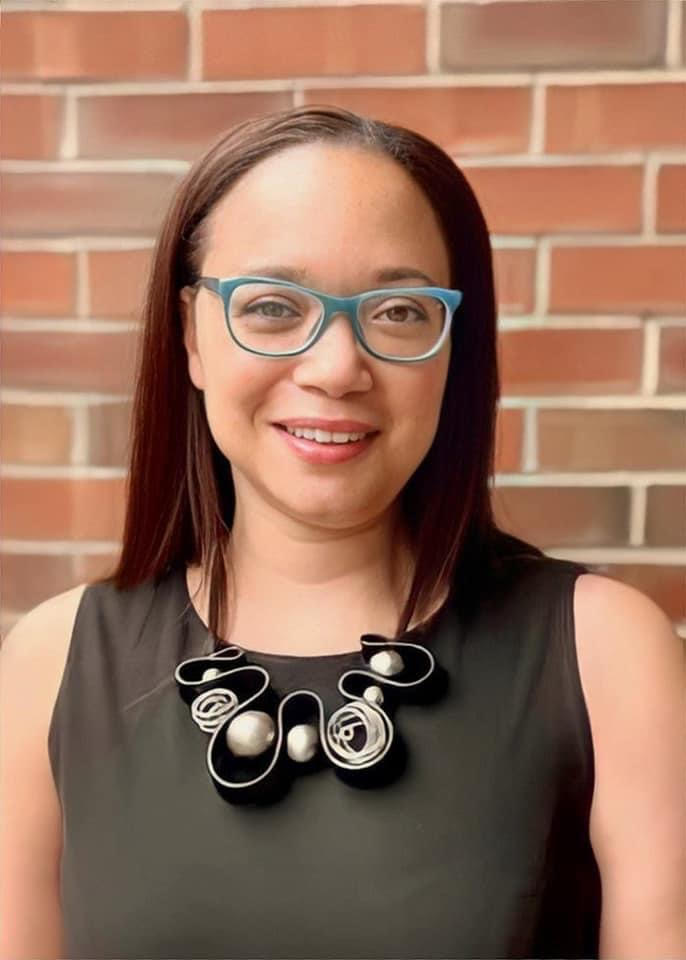 Prior to Northwestern Settlement, Carole served as the Vice President of Institutional Advancement for National Louis University, the Vice Chancellor of Institutional Advancement for City Colleges of Chicago, and the Director of the Office of Local School Council Relations for Chicago Public Schools. She also served as the Director of Development and Government Relations for the Boys & Girls Clubs of Chicago. Early in her career, she worked in External Relations for the Rising People Foundation in Taipei, Taiwan. She is a founding partner of Strategic Partners for Good, a Chicago-based non-profit and political consulting firm.

Carole is a member of the Union League Club of Chicago, where she serves on the Board of Directors and as Chairperson of the Public Affairs committee. She also serves on the Women’s Board of Goodman Theatre, the Women’s Board of the Field Museum, and the Woman’s Board of Rush University Medical Center. Carole is a member of The Links, Inc., an African American Women’s service organization, Alpha Kappa Alpha Sorority, Inc., AFP Chicago, and Chicago Women in Philanthropy.
Carole lives on the near south side with her husband, Carl, and their two dogs, Tanner and Dorsey. She holds a certification in Advanced Philanthropy and is a Certified Fundraising Executive (CFRE). She earned a BA from Skidmore College, a MA from Loyola University Chicago, and is a Ph.D. candidate at National Louis University.