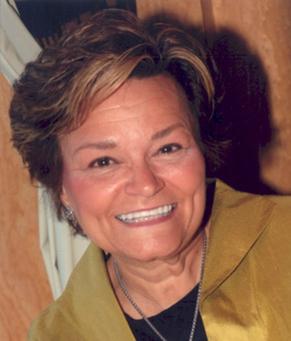 Carol began her career with Levy in 1974 in Human Resources. She was promoted 8 times, serving in human resources, warehousing, sales, marketing and general management. She was appointed President and CEO of Levy in 1992.

In May 2005, a division of Levy was sold to Source Interlink and Carol became Executive Vice President of Source, serving until November of ‘06. She returned to Levy Home Entertainment as President in November of ‘06.

Charitable: Board of Directors, Family Focus Carol resides in Hinsdale and enjoys reading, bicycling and gardening.