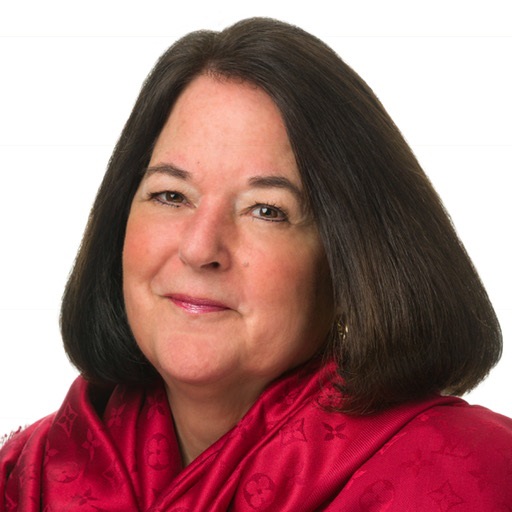 In her prior business career, she spent 37 years in key executive roles in the Alberto Culver Company until its acquisition in May, 2011 by Unilever. At the time of the acquisition she was Executive Chairman of Alberto-Culver, a $1.6 billion global manufacturer of consumer products including Alberto VO5, TRESemme, Nexxus, Motions, St. Ives, Noxzema, Simple Skin Care, Mrs. Dash and Static Guard — the latter two brands which she created. Mrs. Bernick initiated and directed the process that led to the company’s acquisition. In 2006 Carol had also overseen the process that separated the then $3.7 billion company’s consumer products business and its Sally Beauty Company into two free-standing public companies.

For over a decade Mrs. Bernick served as president of Alberto-Culver’s consumer products unit prior to her election as executive chairman in 2004. In the president’s role, she reenergized the consumer businesses, dramatically growing the company while instituting a nationally-recognized cultural overhaul of the company profiled in the June, 2001 Harvard Business Review, subsequently reprinted in the Review publication Culture & Change, and featured in the 2014 Resurgence – The Four Stages of Market-Focused Reinvention. An acknowledged expert in strategy and branding, she contributed a chapter to Kellogg on Branding, a marketing book from the Kellogg Management School, published by John Wiley & Sons, and her thoughts on culture and communication are profiled in Apples Are Square: The 6 Critical Values That Are Changing the Way We Lead and Succeed by Thomas & Susan Smith Kuczmarski, published by Kaplan. Most recently, she has self-published a collection of life lessons titled Gather As You Go.

Among her various community commitments Mrs. Bernick is a board member, and immediate past board chair, of Northwestern Memorial Healthcare, a board she has served on for over 20 years. She is a member of the Northwestern University Board of Trustees and served as vice chair of the Board of Tulane University. She is a member of the BDT Capital Partners Fund Advisory Committee and also on the Executive Committee of the Chicago Community Trust. Carol is a member of the Economic Club of Chicago, the Commercial Club of Chicago, the Executive Committee of the Global Advisory Board for Northwestern University’s Kellogg Management School, the Women’s Leadership Board of Harvard University’s Kennedy School of Government and the Women’s Board of the Boys and Girls Clubs of Chicago.

In 2003 she and her family’s philanthropic efforts were recognized by the Harvard Club of Chicago. She is the founder of Friends of Prentice, a volunteer group of executives and professionals that has raised millions of dollars for Chicago’s Prentice Women’s Hospital to benefit infant and women’s health. Enchanted Backpack, a charity established by the family foundations in 2017, provides school and

personal supplies to under-served schools in the Chicago area both through foundation contributions and the solicitation of support from the Chicago corporate and philanthropic communities.

Carol holds an honorary Doctor of Humanities degree from Lewis University and has been honored by Athena International and Legal Momentum for her role in mentoring and advancing women’s careers and by the Illinois chapter of Children’s Home & Aid with its Love of Children award. In 2005 she was named National Working Mother of the Year by the Moms in Business Network. Mrs. Bernick has three adult children and six grandchildren.