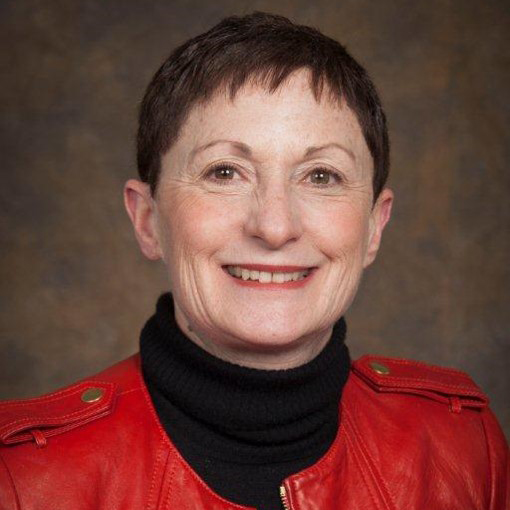 Under Ms. Wolf’s leadership as COO the hospital launched an electronic medical record system, a wireless patient monitoring system and the approval of a forthcoming new outpatient wing. La Rabida was recently recognized by the prestigious National Committee for Quality Assurance (NCQA) for its medical home programs.

Ms. Wolf serves on the Medicaid Task Force of the Illinois Hospital Association and served on the Public Policy Council for the National Association of Children’s Hospitals and Related Institutions (NACHRI), which promotes the health and well-being of children and their families through support of 200 children’s hospitals and health systems. She has also served on the boards of the Chicago Children’s Museum, the Jewish Federation of Metropolitan Chicago, and the Jewish Children’s Bureau where she served a two year term as board president.

Brenda resides in Chicago and Union Pier, Michigan with her husband Fred Siegman and sweet dog Bogie. Her recreational interests include interior design, gardening and painting.