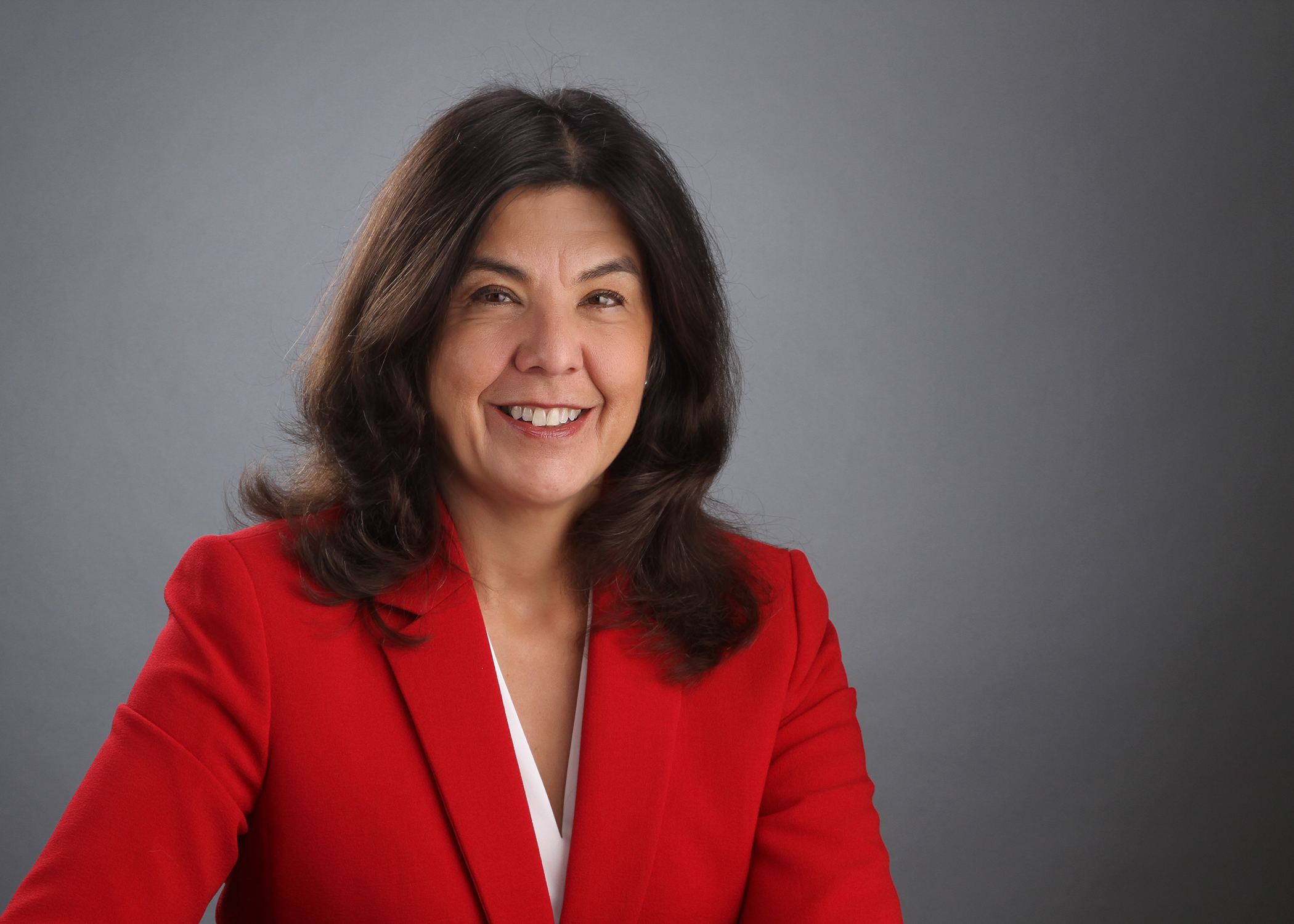 Ms. Alvarez has more than 30 years of legal and consulting experience including serving as the Cook County State’s Attorney (Chicago, IL) for eight years. In her capacity as State’s Attorney, she managed the second largest prosecutor’s office in the nation with over 1,500 employees and an annual budget of approximately $100 million. Ms. Alvarez oversaw all legal and administrative activities, served as Chief Legal Counsel for matters related to county officials in their official capacity as well as prosecuting all felony and misdemeanor cases occurring in Cook County.

In her tenure as State’s Attorney, Ms. Alvarez opened the first ever Human Trafficking Unit focused on combatting human trafficking both in the sex trade and the labor market. This led to the creation of the Cook County Human Trafficking Task Force which is a comprised of both local and federal law enforcement as well as social service providers. This task force has become a model for the country. Additionally, she created the Cook County Regional Organized Crime Task Force (CCROC) as a public/private partnership to combat financial schemes such as fencing, identity theft, money laundering and bank fraud. This task force was the first of its kind in the nation and created a unique collaboration between law enforcement and retailers.  In 2010, she established the Mortgage Fraud Investigations and Prosecutions Unit as a proactive unit to combat mortgage fraud.

Ms. Alvarez earned a bachelor’s degree from Loyola University Chicago and a J.D. from Chicago-Kent College of Law. She is a Certified Title IX Investigator and is a member of both the Association of Title IX Administrators (ATIXA) and the Association of Certified Anti-Money Laundering Specialists (ACAMS) She is a member of the Board of Regents and Arrupe College at Loyola University as well as serving on the Board of Advisors for Chicago Kent College of Law. She was inducted into The American College of Trial Lawyers and is a member of The Chicago Network.