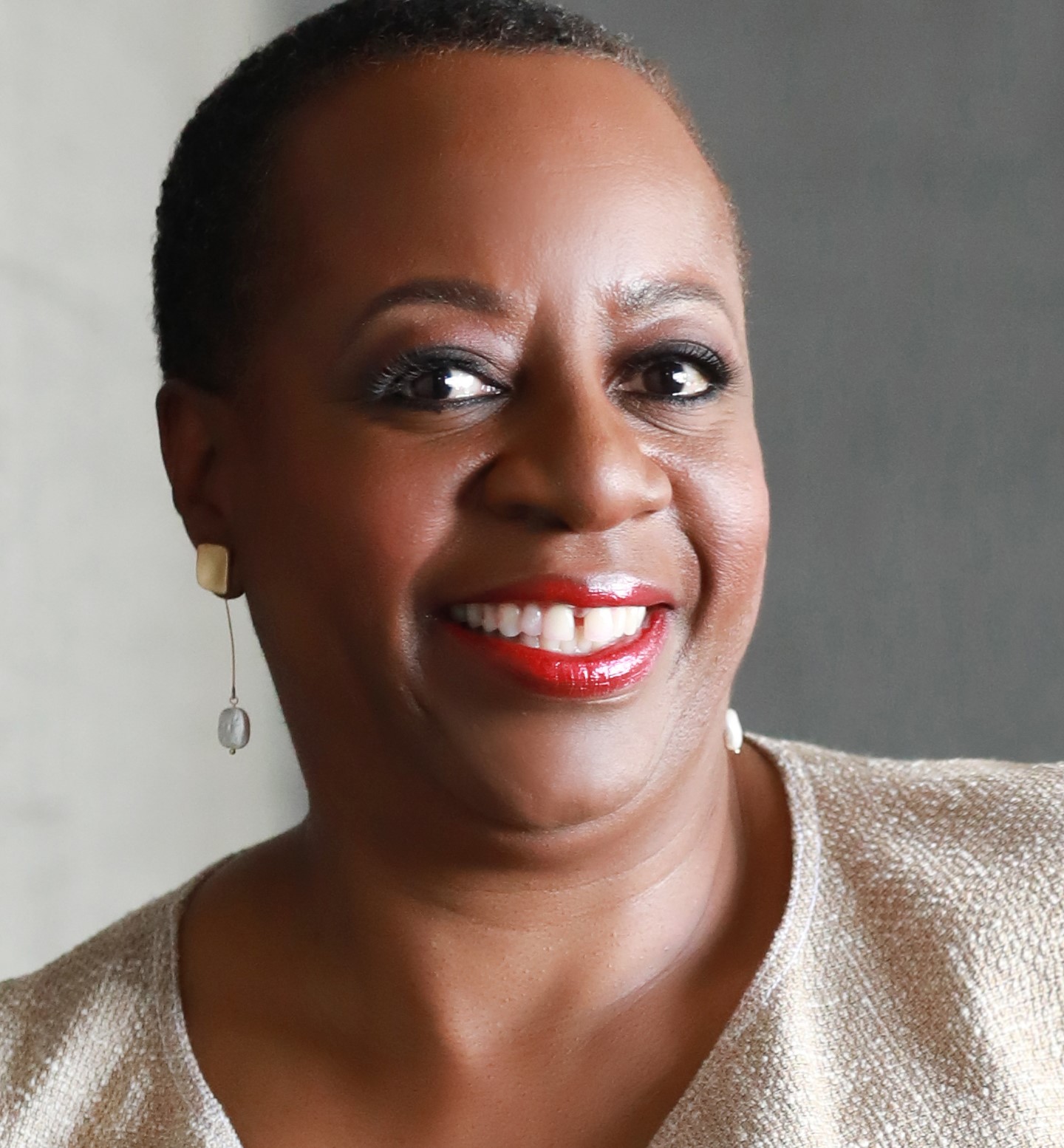 Angela F. Williams is President and Chief Executive Officer of United Way, and former President and CEO of Easterseals, a national service and advocacy organization for people with disabilities and their families. With over 30 years of leadership experience in the nonprofit and corporate sectors, Williams is a United States Air Force Veteran, a lawyer, and an ordained minister. Prior to joining Easterseals, she served as Executive Vice President, General Counsel and Chief Administration Officer at the YMCA of the USA. Before that, Williams was named the Interfaith Liaison for the Bush-Clinton Katrina Fund. In 2007, Warner Books published a book inspired by Mrs. Williams’ life entitled One Person/Multiple Careers: A New Model for Work/Life Success. Additionally, she provides direct oversight in the construction of a $130M mix-used development project in Jerusalem, Israel and all related legal issues. In the past 10 years, she has spent approximately three months per year of her time in Israel.

Mrs. Williams was the Interfaith Liaison for the Bush-Clinton Katrina Fund, a nonprofit organization formed to provide critically needed donations to assist the survivors of Hurricane Katrina. In this capacity, she was responsible for understanding the impact of Katrina on the faith community and overseeing the processing of $25 million in grants to rebuild houses of worship. Mrs. Williams recently served as Vice President and Deputy General Counsel of Litigation & Government Relations for Sears Holdings Corporation and was Sears’ Chief Compliance & Ethics Officer, responsible for ensuring that ethical practices and policies were developed, embedded and enforced. Her legal background includes practicing law with Bryan Cave LLP, as Special Counsel on Criminal Law to Senator Edward M. Kennedy on his Senate Judiciary Committee staff, Department of Justice prosecutor with the National Church Arson Task Force, federal prosecutor in the United States Attorney’s Office in the Middle District of Florida, and active duty in the U.S. Air Force Judge Advocate General Corps.

She is a 2005 Henry Crown Fellow of the Aspen Institute. This program seeks to develop our next generation of community-spirited leaders, providing them with the tools necessary to meet the challenges of corporate and civic leadership in the 21st century by honing their skills in values-based leadership. Each year 20 Crown Fellows are chosen from among young executives and professionals who have already achieved considerable success in the private or public sector.

She lives in Chicago with her husband Roderick Williams, who is a nonprofit leader in prisoner re-entry and programs that support prisoners and their families. Together, they pastor Fellowship Community Church of Chicago.