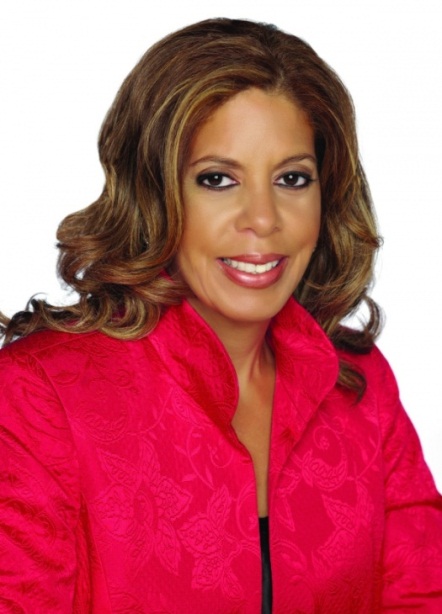 Andrea Zopp, a distinguished corporate and civic leader who has lead transformative change in the public and private sectors, was appointed as President and CEO of the venerable Chicago Urban League in September 2010. Established in 1916, the Chicago Urban League supports and advocates for economic, educational and social progress for African Americans.

Prior to joining Exelon, Zopp was senior vice president, general counsel and corporate secretary of Sears Holdings Corporation. In this position she had responsibility for legal affairs, governance, public relations, government affairs, and compliance.

Before joining Sears, Zopp was vice president, deputy general counsel in the law department at Sara Lee Corporation. Prior to Sara Lee, Zopp was a partner in the litigation department of the law firm of Sonnenschein Nath & Rosenthal, specializing in the areas of commercial, employment and white-collar criminal litigation. Zopp was also the First Assistant State’s Attorney in the Cook County State’s Attorney’s office where she was responsible for the day-to-day operations of the nation’s second largest prosecutor’s office. Zopp was the first woman and African American to serve in this role.

From 2005-2007, Zopp served as a director of Andrew Corporation, a publicly traded $2 billion, international manufacturer and supplier of telecommunication systems, components and solutions, where she served on the compensation and nominating and governance committees.

She currently serves on the board of Urban Partnership Bank, a privately held community bank with $1.4 billion in assets, where she chairs the Human Resources Committee and serves on Nominating and Governance.

Zopp is a member of the Commercial Club, The Chicago Network, The Economic Club and the Black

Women Lawyer’s Association. In March 2000, she was named by Illinois Governor George Ryan to serve on the Commission to Review the Illinois Death Penalty Process. In May 2003, Chicago Mayor Richard M. Daley named her as co-chair of a panel reviewing the City’s building and safety code enforcement in the wake of the E-2 Nightclub tragedy. In September 2004 she became chair of the Blue Ribbon Commission on Magnet and Selective Enrollment School Admissions for the Chicago Public Schools. Zopp is also a member of Delta Sigma Theta Sorority, Inc.

Zopp received a bachelor’s degree in history and science and a Juris Doctor degree from Harvard University. She began her legal career as a law clerk to United States District Judge George N. Leighton in the Northern District of Illinois. She has taught as an adjunct professor at Harvard Law School, Northwestern University and the University of Chicago School of Law.