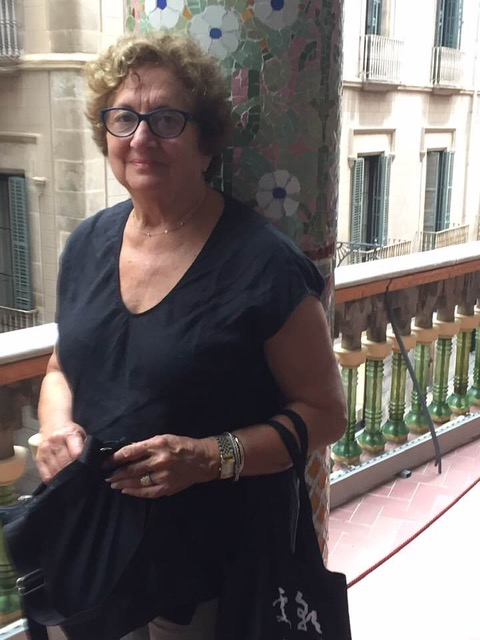 Amy Osler was the Executive Director of The Chicago Network 29 of its 32 years. Ms. Osler has the professional group and grew its membership from 118 to more than 400 women prominent in business the arts, government, the professions and academia.

Ms. Osler, was responsible for promoting the mission of The Chicago Network as well as carrying out its strategic plan, marketing and planning, and was instrumental in many important developments in the Network’s history. She was committed to supporting and spotlighting women and their success, and has worked closely with civic groups, executive search firms and corporation in their search for women board members and for high-level women executives. In acknowledgment of her contributions in 2007, TCN made her a member for life.

Under Ms. Osler’s tenure, the Network published its first Chicago Census in 1998. The annual study, which has received much media coverage, measures the progress of women in Chicago’s 50 largest public and nonprofit companies. She also oversaw the Women on Boards initiative, a project to prepare and place women on corporate boards.

For over 21 years, Ms. Osler built the Network’s annual Women in the Forefront luncheon, into the Network’s premier fund-raising activity. The event, which features a nationally renowned keynote speaker who shares her personal story, attracts more than 1,000 attendees annually.

Ms. Osler has had a lifelong interest in helping those with special needs. She is a board member of Access Living, a non-residential center for independent living for people with disabilities, and is also on the board of the Rehabilitation Institute of Chicago’s Foundation. She has served on the Allstate Foundation Committee in partnership with the National Network to End Domestic Violence Fund. She recently joined The President’s Advisory Council of Governor’s State University. She was also a founding member of ION (InterOrganization Network).

From 1997 to 2001, Ms. Osler served on the Governor’s Commission on the Status of Women in Illinois, and was included in Today’s Chicago Woman’s 20th Anniversary Hall of Fame in October 2002. She is a member of The Economic Club of Chicago and the Chicago Symphony Orchestra League. She earned her B.A. from New York University and her M.A. from Columbia University.

Ms. Osler has two daughters (one a doctor and one a lawyer), three step-sons and seven grandchildren. She lives in Hyde Park with her husband, Michael Lowenthal.