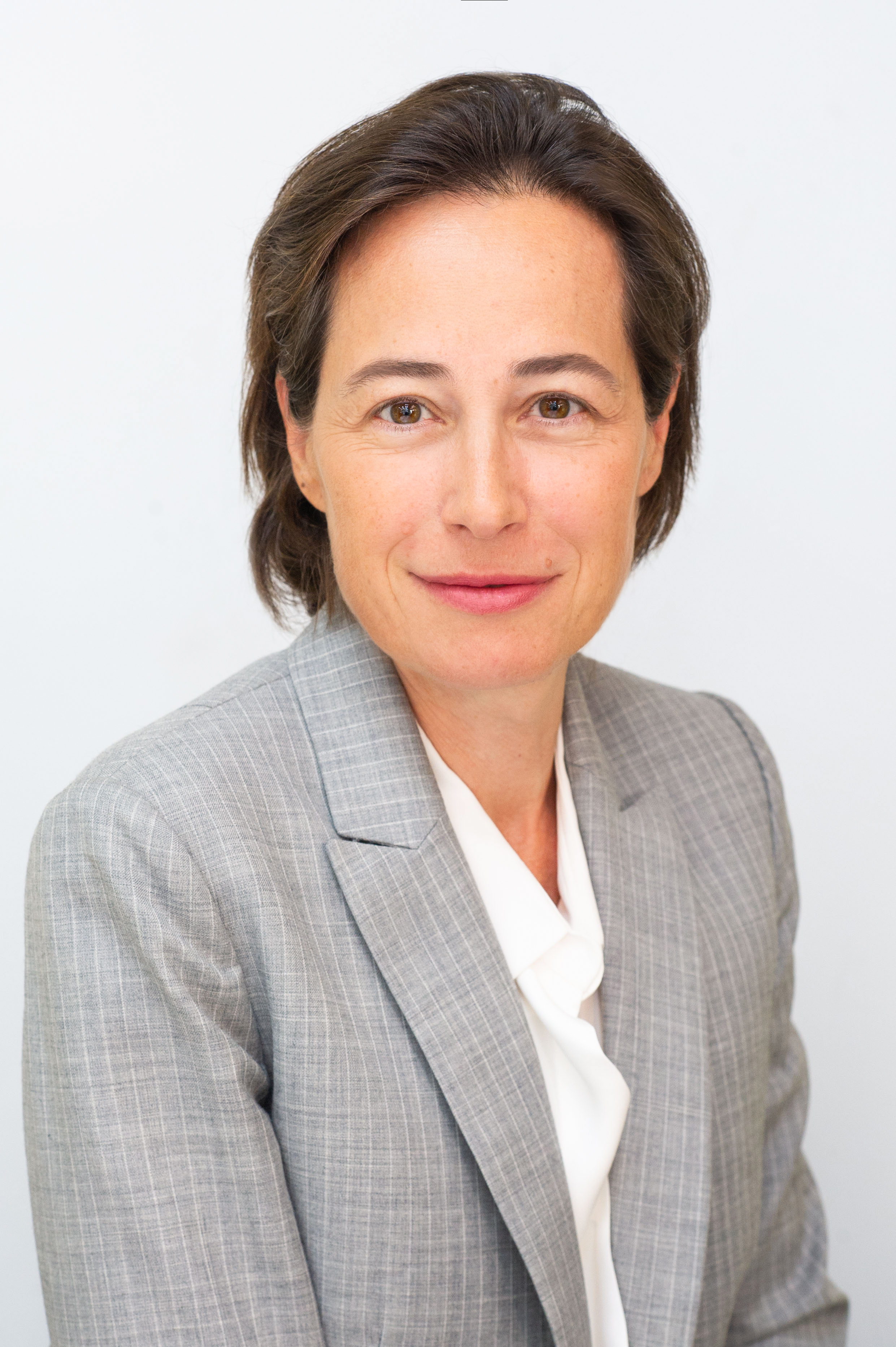 Amélie is a Managing Director based in Lazard’s Chicago office. Prior to joining the Chicago office in September 2015, Amélie served as Chief Operations Officer of Lazard Greater China from 2011 to 2015. Amélie joined Lazard in Paris in 1994 where she advised French corporations including CAC 40 companies Accor and Vivendi, SBF 120 listed groups such as Club Med and private companies in a broad range of industries.

Amélie has advised on the following Sino-foreign transactions: Cosco’s acquisition of a 67% stake in Piraeus Port Authority, Pierre et Vacances’ strategic partnership with HNA, the $7.7 billion sale of Pirelli to Chemchina, the €1.1 billion sale of Infront Sports and Media to Wanda Energia to Shandhai Electric, the sale of Saint-Grobain’s solar business, Avancis, to CNBM, DongFeng Motor Corp’s €800 million acquisition of a 14% in PSA, the $385 million sale of Abertis’ 7% stake in Eutelsat to CIC and Blue Focus’ acquisition of a 20% stake in UK-listed advertising agency Huntsworth.

Other non-Chinese industrial transactions include Siemens’ acquisition of Alstom’s gas turbine business, Zodiac Marine’s acquisition of Waterpik and the merger of TotalFina and Elf.