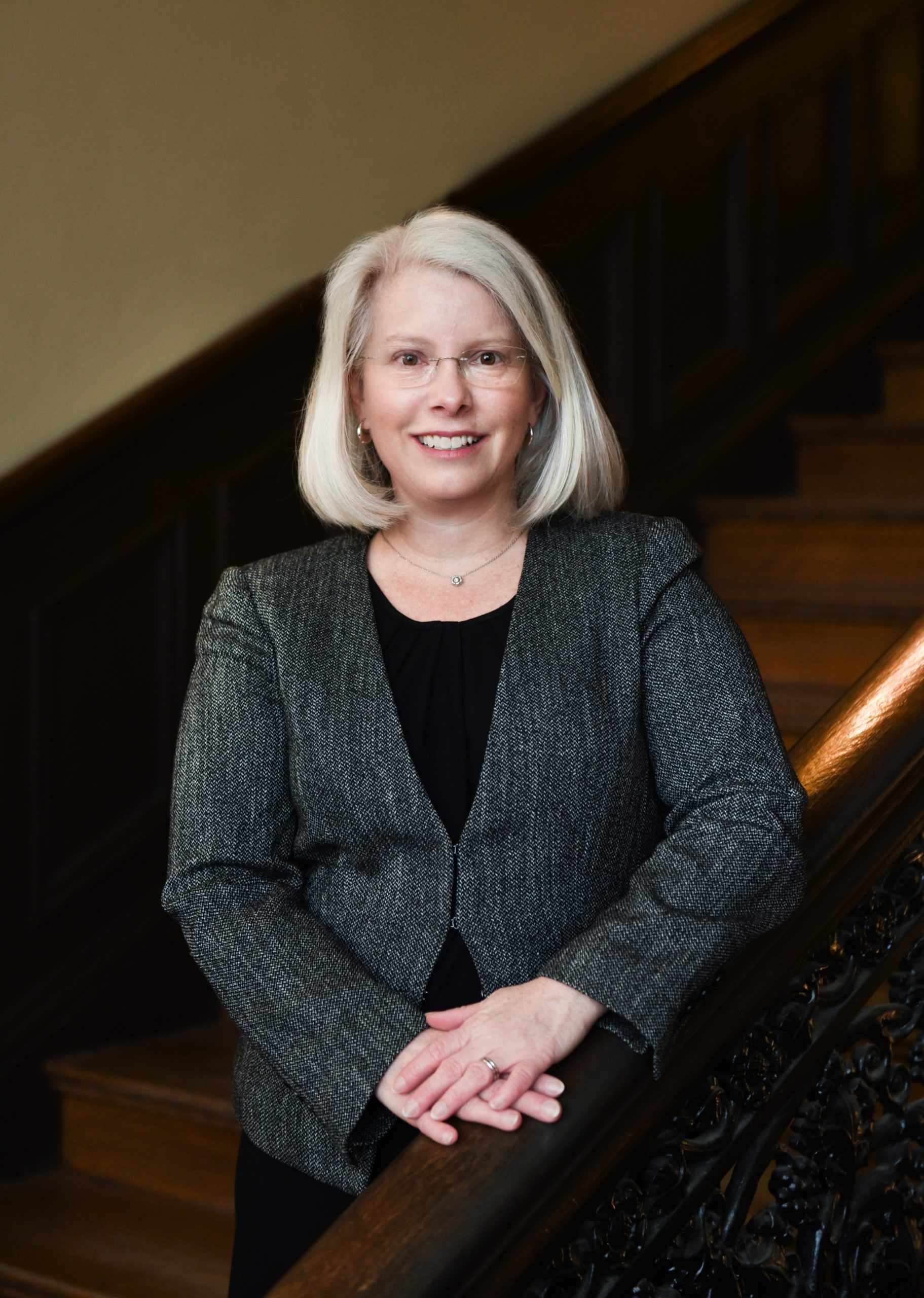 Dean of the Division of the Social Sciences and William S. Gray Distinguished Service Professor

Amanda Woodward is Dean of the Division of the Social Sciences and the William S. Gray Distinguished Service Professor of Psychology. She joined the University of Chicago faculty in 1993 and served as Deputy Dean for Faculty Affairs in the Division from 2015-2017 and as Chair of the Department of Psychology from 2013-2015.

Woodward has pioneered the development of experimental methods to investigate social cognition in infants and young children. Her research has yielded fundamental insights into infants’ social understanding

and the processes that support conceptual development early in life. Her current work investigates infants’ sensitivity to interpersonal social structure, the effects of cultural and community contexts in shaping children’s social learning strategies, and the neural processes involved in early social-cognitive development. She was a founding member of the Center for Early Childhood Research and currently directs the Infant Learning and Development Laboratory.

Woodward’s research has been recognized by a number of awards, including the Ann L. Brown Award for Excellence in Developmental Research, the APA Boyd McCandless Award for an Early Career Contribution to Developmental Psychology, and the John Merck Scholars Award. She is a fellow of the American Academy of Arts and Sciences, the Association for Psychological Science, and the American Psychological Association.

She completed her undergraduate degree at Swarthmore College in 1987 and her doctoral degree at Stanford University in 1992.