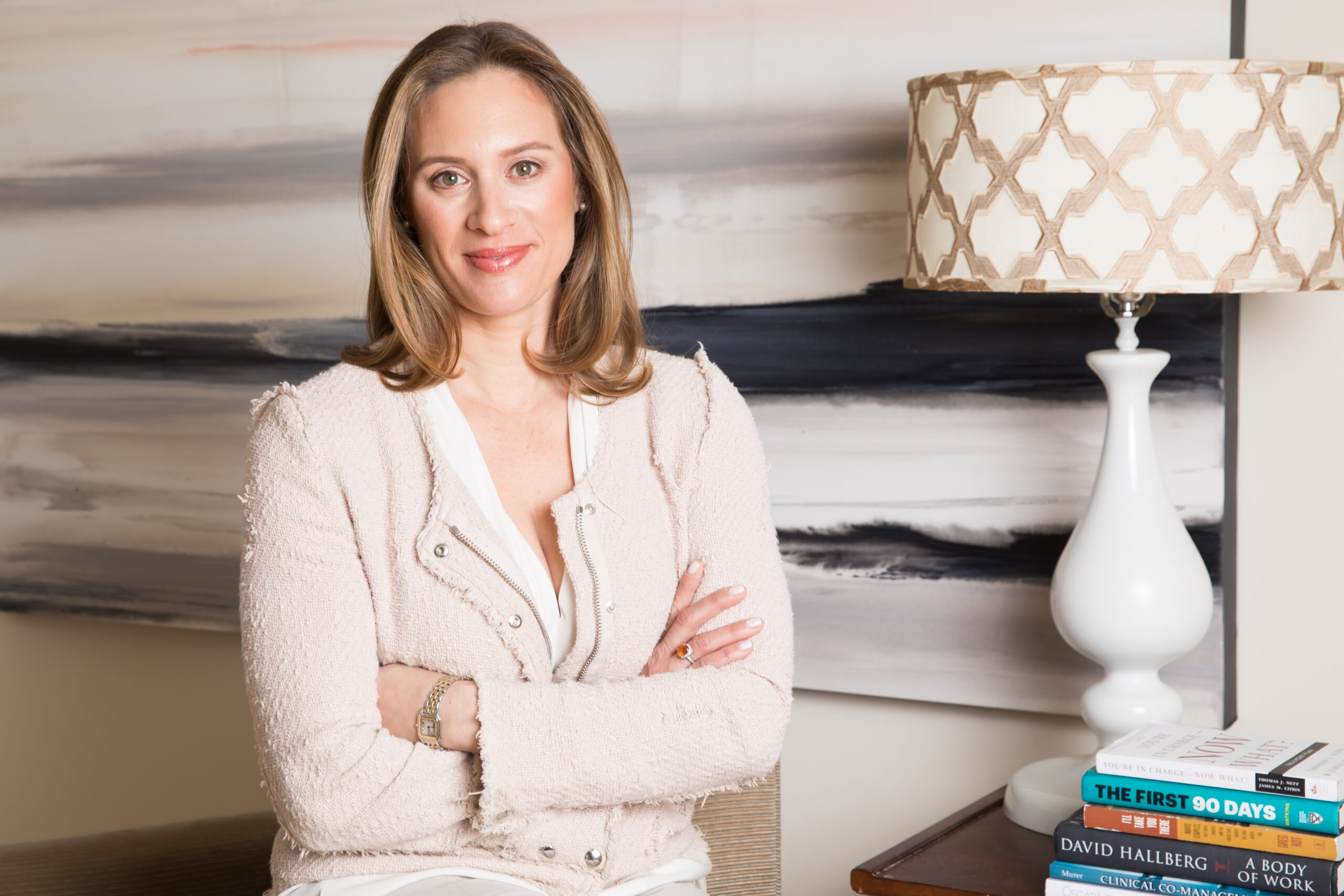 As of January 2018, Alyssa was named the CEO of Surgical Solutions by private equity firm Sterling Partners. Within six months, she was named one of Crain’s Chicago’s “Notable Women in Health Care” (June 2018), and made the list for a second year in a row in 2019. She was also named one of the Top 100 Healthcare Leaders by the International Forum on Advancements in Healthcare in 2019.

In February 2020, Alyssa helped shepherd a transaction of Surgical Solutions to a private equity-backed, global strategic player in the healthcare services space, Grupo Vitalmex. Alyssa was retained by Grupo Vitalmex as the CEO of the Company’s U.S. Subsidiary post-transaction.

Starting in 2014, Alyssa joined the ranks as a lecturer-in-management at Stanford University’s Graduate School of Business. She was also named an Adjunct Professor of Entrepreneurship at the University of Chicago’s Booth Business School, commencing April 2020, to create and teach a course on Women as CEOs, Investors, Directors, and Executives.

From 2005-2015, Alyssa served as the founder & CEO of Bottlenotes, Inc., the leading interactive media company in the U.S. wine, craft beer, and artisanal spirit industries.  During the Bottlenotes years, Alyssa was named one of Inc. Magazine’s “30 Under 30” coolest entrepreneurs in America (September 2008) and routinely one of the wine industry’s top 25 of 100 most influential people by Intowine.com (2012 onward). Bottlenotes also received the “Best Advertising and Marketing Company” and the “People’s Choice Award” at the Empact 100 in September 2013 at the United Nations, honoring the top 100 companies with founders under 35.

Starting in 2015, Alyssa also served as the Managing Partner at AJR Ventures, a strategic advisory firm for Fortune 500, $500MM+ privately-held companies, and private equity firms on their new business unit/new market development, digital and e-commerce strategies. As of 2018, her activities via AJR Ventures shifted to primarily angel/seed stage investing.

Alyssa earned a B.A. in Political Science and the History of Art from Yale University in 2000 and an M.B.A. from Stanford University’s Graduate School of Business in 2005. At Yale, she earned the Frank M. Patterson prize for the best essay on the American political system for her senior thesis on public housing reform in Chicago.

Alyssa was honored to have been appointed by Illinois Governor Bruce Rauner in 2015 to serve a four-year term on the board of directors of the Illinois Housing Development Authority. She served on the organization’s audit committee during her tenure, auditing $1B of assets and $100MM operating expenses in partnership with KPMG. In March 2020, Governor Rauner’s Successor, Governor JB Pritzker, appointed Alyssa to the Illinois Humanities Council.

In November 2019, ForbesBooks released Alyssa’s second book entitled Leadership and Life Hacks: Insights from a Mom, Wife, Entrepreneur, and Executive. It hit the Amazon bestseller list in business management in January 2020. In May 2020, Alyssa offered a companion edition, Hacks for the New World: How to Live and Lead in the Age of Sheltering at Home- and Beyond.

When not immersed in business and civic life, Alyssa loves to Peloton, do yoga, ski fast, and try as hard as possible to decipher a slider from a curve ball from her husband, 1990 MLB World Series champion and current partner at X10 Capital, Hal Morris. Alyssa and Hal are the proud parents of Audrey Margaret Morris and Henriette Daniella Morris.