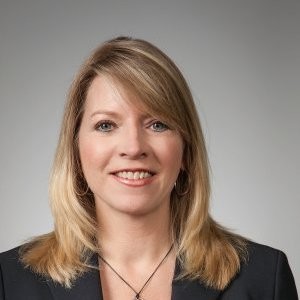 During her career, Ms. Coolidge has served as lead banker and underwritten over $30 billion of tax-exempt securities for such issuers as the State of Illinois, State of Ohio, State of Wisconsin, State of Indiana, State of Michigan, Cook County, City of Chicago and City of Milwaukee, to name a few.

Ms. Coolidge is a lifelong resident of the City of Chicago.  She currently resides with her husband and three children in the Edgebrook neighborhood on Chicago’s Northwest Side.

She received her B.A. from the University of Illinois-Urbana on a General Assembly Scholarship.