With extensive expertise in bioterrorism & disaster preparedness and response, Suzet McKinney, now Executive Director of the Illinois Medical District, and former Deputy Commissioner of the Bureau of Public Health Preparedness and Emergency Response at the Chicago Department of Public Health, has been keeping the citizens of Chicago safe for over a decade. McKinney served as lead public health official for Chicago’s response to the H1N1 outbreak, and lead public health official in response to the Ebola outbreak in 2014.

From a very early age it was stressed that education was the key to everything. 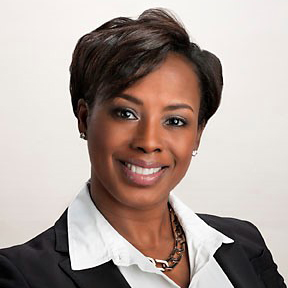