Janet Foutty grew up outside Washington DC, and graduated with a degree in quantitative analytics; while she was at first unsure of how the degree would serve her in her professional life, Foutty began employing her skills as a consultant, and has since found them invaluable throughout her career. Now chair of the board of Deloitte, a firm that hires a new person every eight minutes, Janet previously was chair and CEO of Deloitte Consulting LLP; led Deloitte’s federal practice, dedicated to improving the efficacy and efficiency of U.S. government agencies, and led Deloitte Consulting LLP’s technology practice, which notably launched several businesses including Deloitte Digital.

I’ve always focused on doing things that are interesting and challenging with people that I like and letting the rest play out from there. 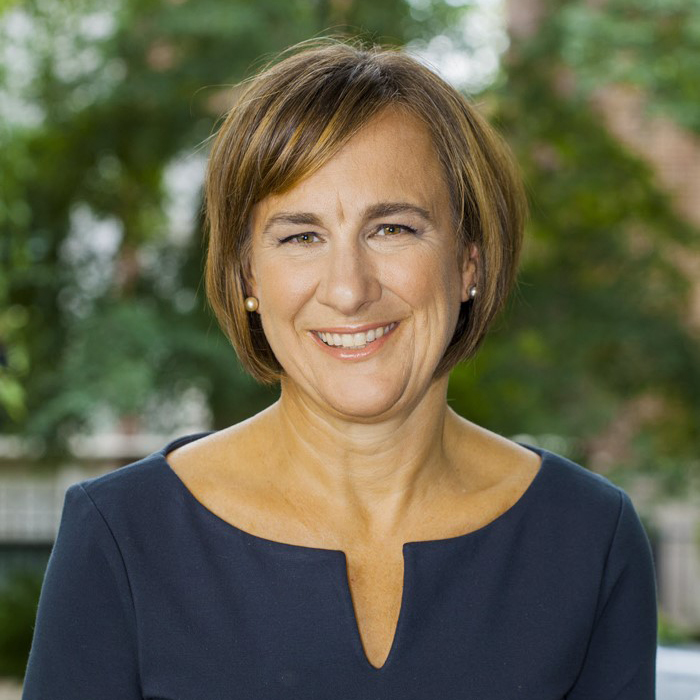