The recipient of an Edward R. Murrow award and 10 Emmy Awards, Teri Arvesu currently serves as VP and Director of Content for Univision Chicago. Under her leadership, Univision Chicago became the first Spanish language television station in that market to be awarded the Emmy for Best Evening Newscast. Some of Arvesu’s previous roles include: Executive Producer for the Univision Miami station, Executive Producer of the 50 minute documentary highlighting 50 years of Cuban Exile “50 Años de Exilio,” overseeing production and research/content for the Senatorial Debate and both primary and general election Gubernatorial Debates in 2010, founding of a fellowship with DePaul University and the McCormick Foundation to train high school and college Latinos interested in media, launching the first Chicago radio show for billenials by billenials that runs on Univision Radio, as well as ten years of service at the Telemundo Network, where she launched the AM and Weekend Newscasts.

I don’t strive for work-life balance… I strive for congruency in my values, and that they be reflected in my work life, and in my home life. 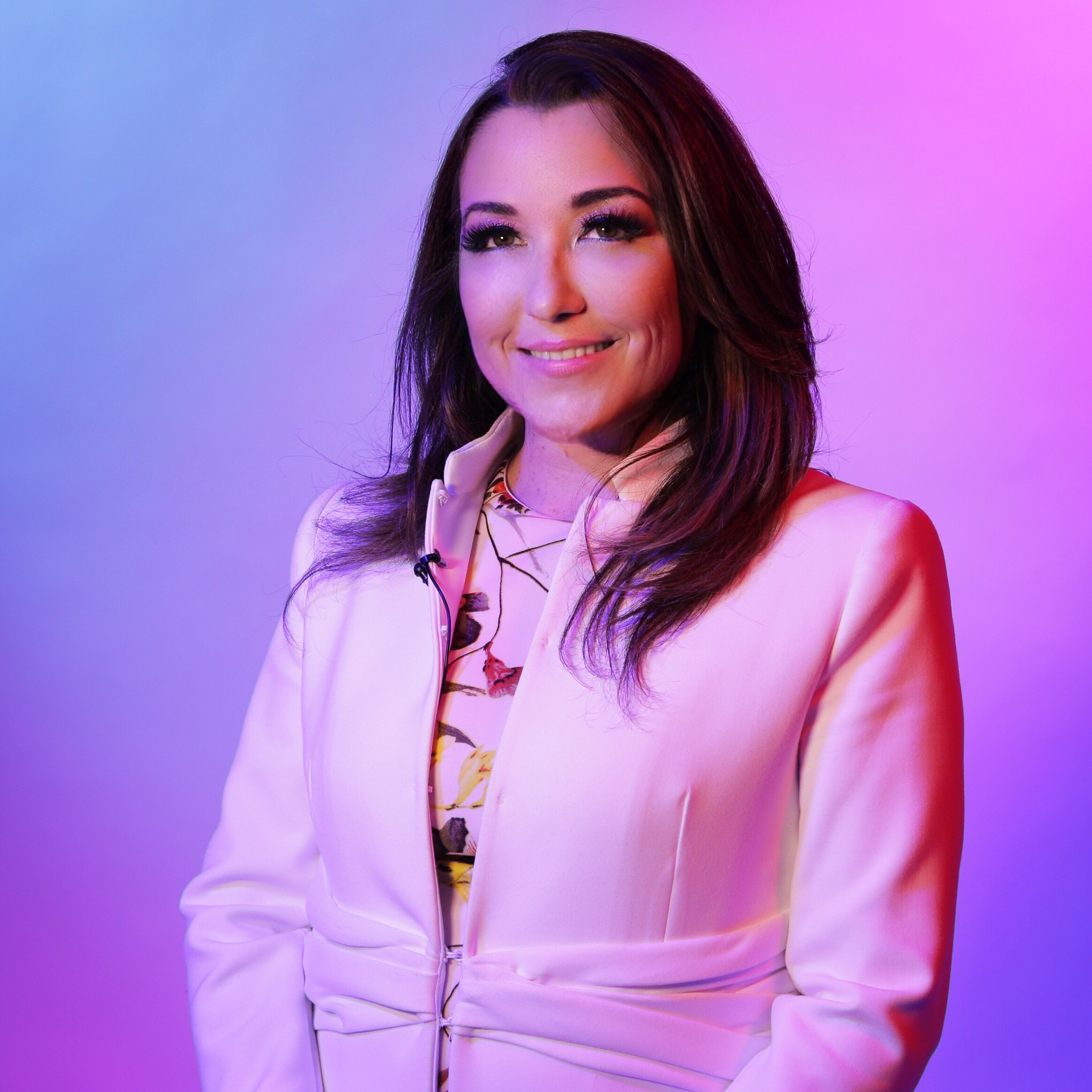