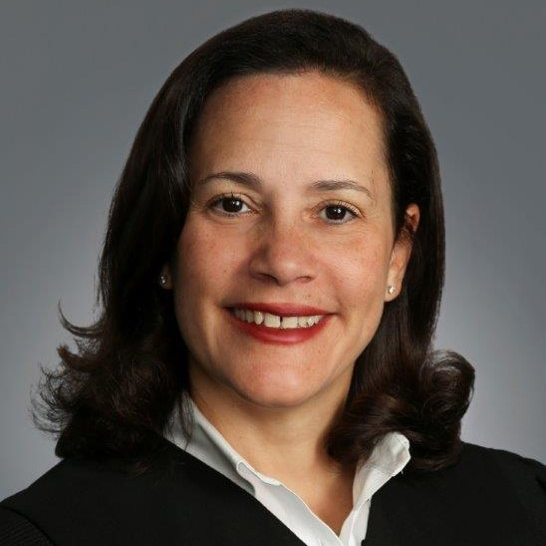 The Honorable Sara L. Ellis is a United States District Court Judge for the Northern District of Illinois. She was appointed to the United States District Court for the Northern District of Illinois by President Barack Obama in October 2013. Judge Ellis received a Bachelor of Arts degree in 1991 from Indiana University and a law degree in 1994 from Loyola University Chicago School of Law. She worked as a staff attorney at the Federal Defender Program in Chicago from 1994 to 1999. From 2000 to 2004 and 2008 through 2013, she worked in private practice in civil litigation and white collar criminal defense. From 2004 to 2008, she served as Assistant Corporation Counsel for the City of Chicago Department of Law, handling claims for injunctive relief and civil rights lawsuits. She is an adjunct faculty member at Loyola University Chicago School of Law, where she teaches federal criminal practice.