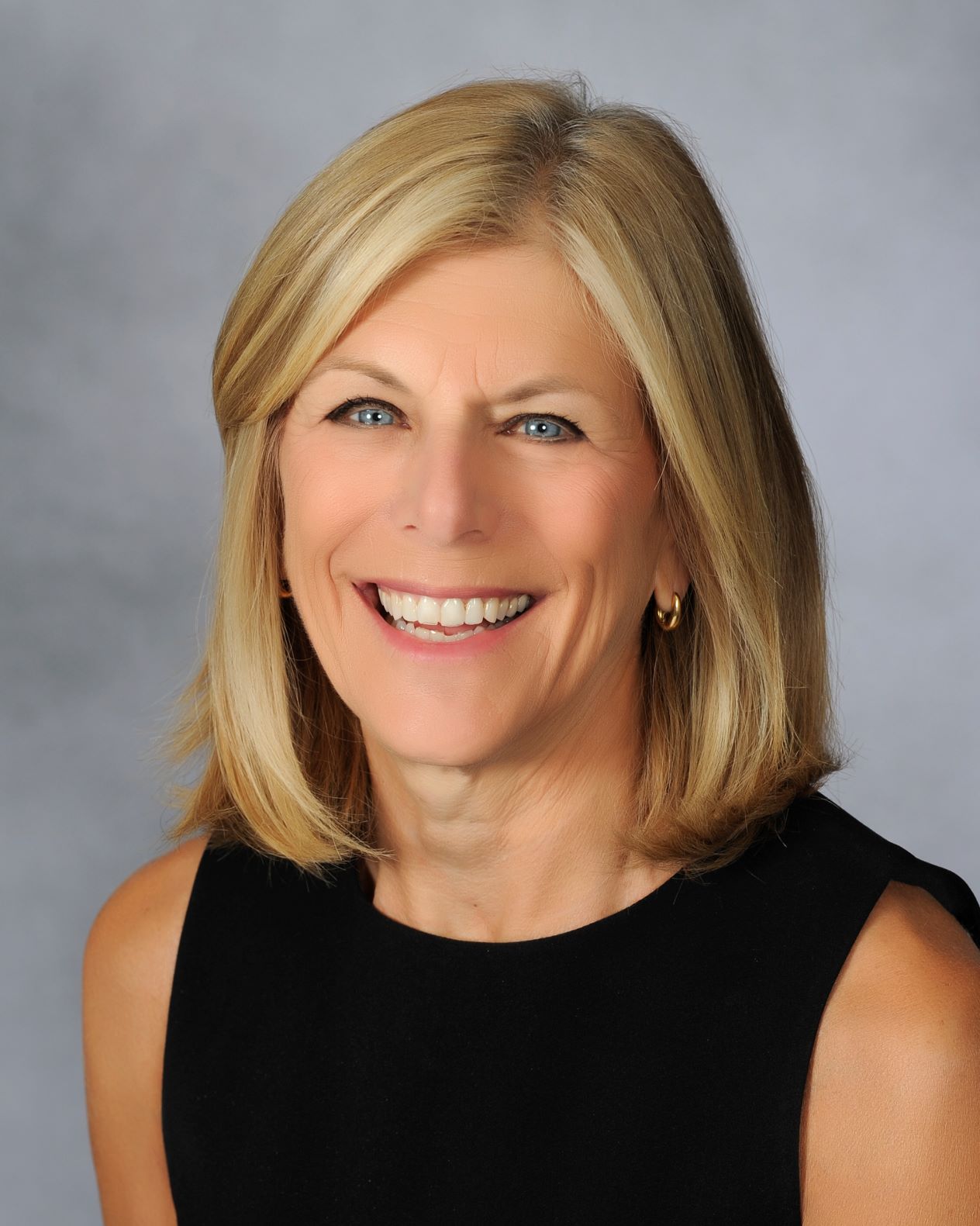 Ruth Colby assumed the duties of President and Chief Executive Officer of Silver Cross Hospital in 2017. She previously served as Senior Vice President and Chief Strategy Officer for twelve years and was responsible for working with the Board of Directors to set the organization’s vision and direction.

Under her leadership, Ruth Colby developed innovative strategies to drive growth by developing partnerships with leading medical centers in Chicago including the Shirley Ryan AbilityLab for rehabilitation and the University of Chicago Medicine for oncology services.

Ruth received a Bachelor’s degree at Northwestern University, a Master’s degree from New York University and an MBA from the University of Chicago with a specialization in finance.

She is a Past President of the Society for Healthcare Strategy and Market Development, an American Hospital Association membership group and received the national award for Individual Personal Achievement in 2009. In addition, Ruth serves on numerous community boards, such as Will County Center for Economic Development Executive Committee, Will County Children’s Advocacy Center, and Illinois Hospital Association, and University of Chicago Medicine Cancer Research Foundation Women’s Board. Ruth is also a member of the United Way of Will County Pillars Society, Joliet Rotary Club and the Economic Club of Chicago. And, she was named as one of Crain’s 2019 Notable Women in Healthcare and Notable Women Executives over age 50.