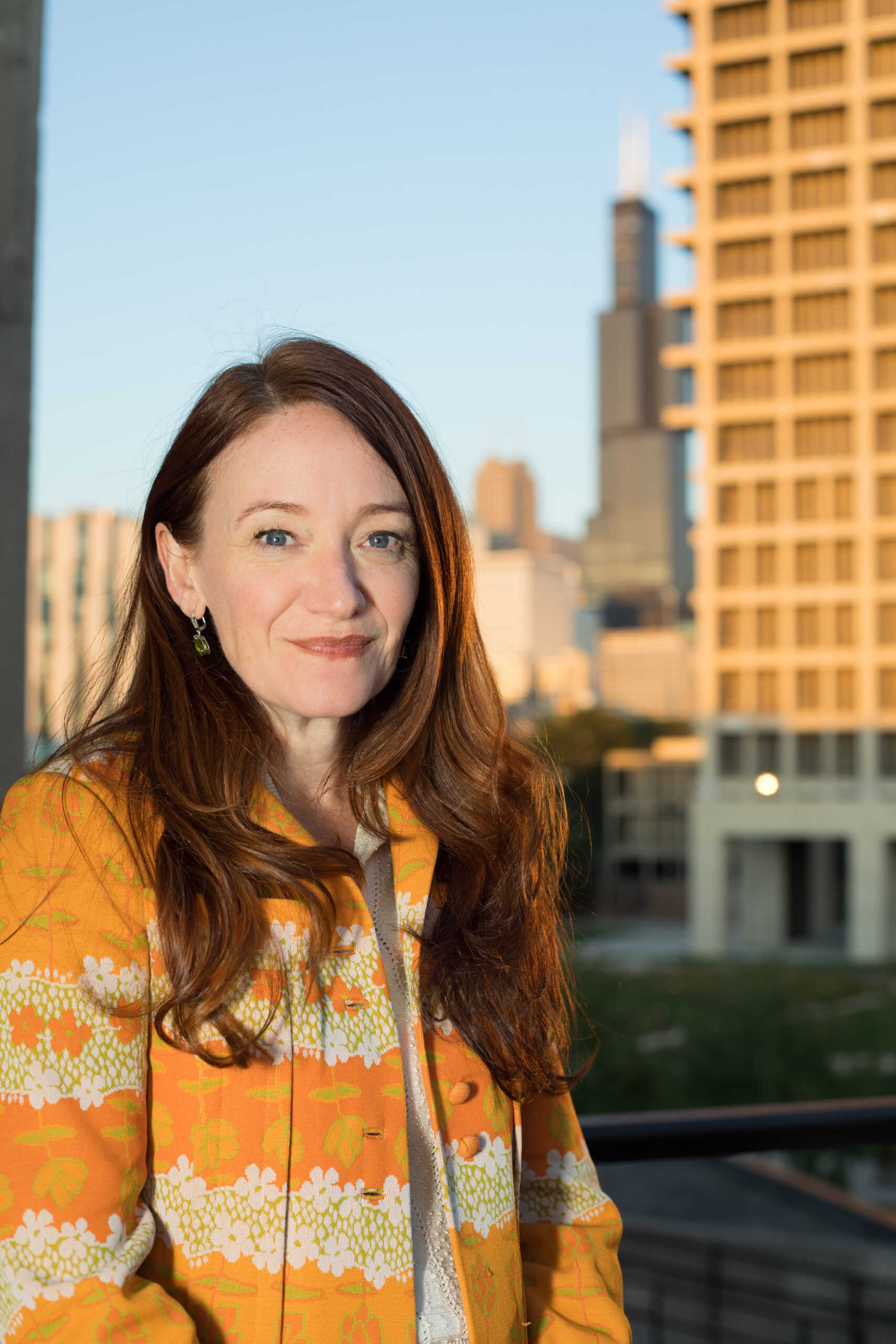 Dean, College of Architecture, Design and the Arts

Rebecca Rugg is Dean of the College of Architecture, Design, and the Arts (CADA) at the University of Illinois, Chicago. Prior to this position, Rebecca Rugg served as Director of the Conservatory of Theatre Arts at Purchase College, State University of New York, and before her academic career she advocated for and advanced the arts right here in Chicago, where she held leadership positions at Steppenwolf and Redmoon theatre companies.  For both these iconic Chicago companies, Rugg forged multilayered, interdisciplinary artistic and community partnerships, an expertise she brings to CADA. At Redmoon, she was the founding producer of The Great Chicago Fire Festival, developed in partnership with the City of Chicago.

Before her move to Chicago, she served as dramaturg and director of new projects at The Public Theater under George C. Wolfe. At The Public Theater, she was dramaturg on the original productions of Caroline, or Change; Harlem Song; Radiant Baby; and Elaine Stritch at Liberty, and she commissioned Passing Strange with Joe’s Pub Director Bill Bragin. She is coeditor, with Harvey Young, of the anthology Reimagining A Raisin in the Sun: Four New Plays (Northwestern University Press, 2012). Her criticism and translations have been published in American Theatre, Theater magazine, and Performing Arts Journal.  She holds a DFA and an MFA from the Yale School of Drama, where she has taught since 2005.