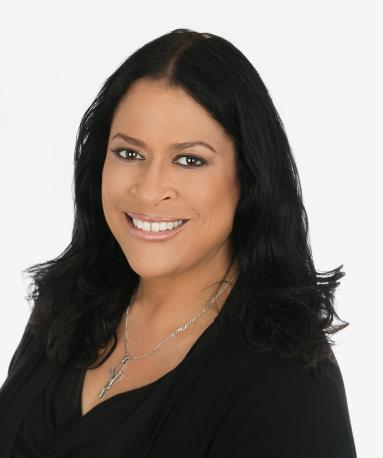 Perri Irmer is President and CEO of the DuSable Museum of African American History, the iconic institution founded in 1961 by Dr. Margaret Burroughs. It is one of the oldest institutions of its kind in the U.S. She has held this position since September, 2015, and her plans for the DuSable include advancing Dr. Burroughs’ vision of the museum as a center for African and African American arts and culture, as well as a center for research, thought leadership and community advancement. Ms. Irmer was born and raised in Hyde Park, holds a Professional Bachelor of Architecture from the Illinois Institute of Technology (1981), and a J.D. from the University of Chicago Law School (1991).

Irmer began her architecture career with Skidmore, Owings and Merrill, and later practiced with Holabird & Root. She then moved into the commercial real estate and construction management fields before pursuing a legal career. Irmer was a litigator in private law practice before enjoying a distinguished tenure in government, having served as the CEO of the Illinois Sports Facilities Authority; Assistant General Counsel for Chicago Public Schools; Deputy Commissioner of the City of Chicago Department of Buildings; and Director of Construction Services for the Public Building Commission of Chicago. As a private sector real estate professional, Irmer served as a Vice President of Merchandise Mart Properties, Inc. and as Senior Vice President of Mesirow Financial. To date, Irmer has administered well over $6 billion in public and private construction projects. She has a strong track record of effective team building and community advocacy.

Irmer serves on The Obama Presidential Center Inclusion Council and the After School Matters Advisory Board. In addition, she serves on IIT’s Alumni Board of Directors’ Admissions and International Committees and was a founding member of its African American Alumni Association. Irmer is a member of both the Economic Club and the Commercial Club of Chicago. She has served on the boards of many civic and charitable organizations, including Choose Chicago and the Catholic Theological Union, and was a founding member of the Chicago Sports Commission. Irmer is the recipient of numerous awards and honors for her involvement in community and youth services, as well as her longstanding support and advocacy of minority and women-owned businesses and her promotion of international business relationships within Illinois. She has three adult daughters and three grandchildren, all of whom reside in Chicago