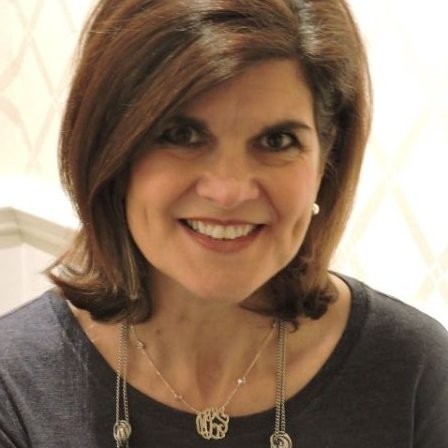 Mimi LeClair currently serves as the President and CEO of Boys & Girls Clubs of Chicago (BGCC), one of Chicago’s leading providers of after-school and summer programs for children and teens ages 5-18. In her leadership role, Mimi develops and advances the implementation of a robust strategic vision aimed at increasing the impact and the number of children and teens who benefit from BGCC’s resources. For over 115 years, BGCC has provided youth development programming in some of Chicago’s most economically disadvantaged communities, giving these children a safe haven from neighborhood violence and preparing them for young adulthood.
Mimi joined BGCC in April 2016 and quickly laid the groundwork for growth. Since this time, BGCC has expanded to serving more than 17,000 youth annually, including the opening of two new Club sites in underserved communities. Two more Club sites are on target to open in 2018, expanding BGCC’s footprint to 23 Clubs across the greater Chicago area. To support this growth, Mimi has sought out and forged strategic partnerships in the nonprofit, public and private sectors, all with the goal of better serving the young people of BGCC. Some examples of these partnerships include After School Matters, AT&T, Boeing, Chicago Children’s Advocacy Center, Chicago Housing Authority, Chicago Park District, Chicago Police Department, City Colleges of Chicago, Cook County Sheriff, Northwestern University, SOS Children’s Villages and University of Illinois at Chicago.
Concurrently, in her role as CEO Mimi has maintained a comprehensive focus on the stewardship of funding and philanthropic support, not only diversifying revenue streams, but also focusing on operational efficiency. In her first year of leadership, the organization ended the fiscal year with a revenue surplus. Prior to this, the organization had a deficit. This trend looks to continue in the year ahead.
Prior to coming to BGCC, Mimi served as Vice President of Advancement at Mercy Home for Boys & Girls, where she provided organization-wide strategic direction and led all external affairs, board development, communications and resource development for this $35 million annual privately-funded organization.
Mimi began her career in advertising before segueing into investment management. During her corporate career, Mimi served on several nonprofit boards, leading to her decision to pursue her passion to have direct impact on young people who deserve more.
Mimi is a frequent speaker and panelist at leadership and fundraising conferences. She provides pro bono consulting to numerous national and Chicago-based nonprofits on board development, resource development programs, and nonprofit management.
Mimi holds a Bachelor of Science degree in Commerce from DePaul University and a Master of Business Administration from the University of Notre Dame. She lives in Chicago with her husband, Tom.