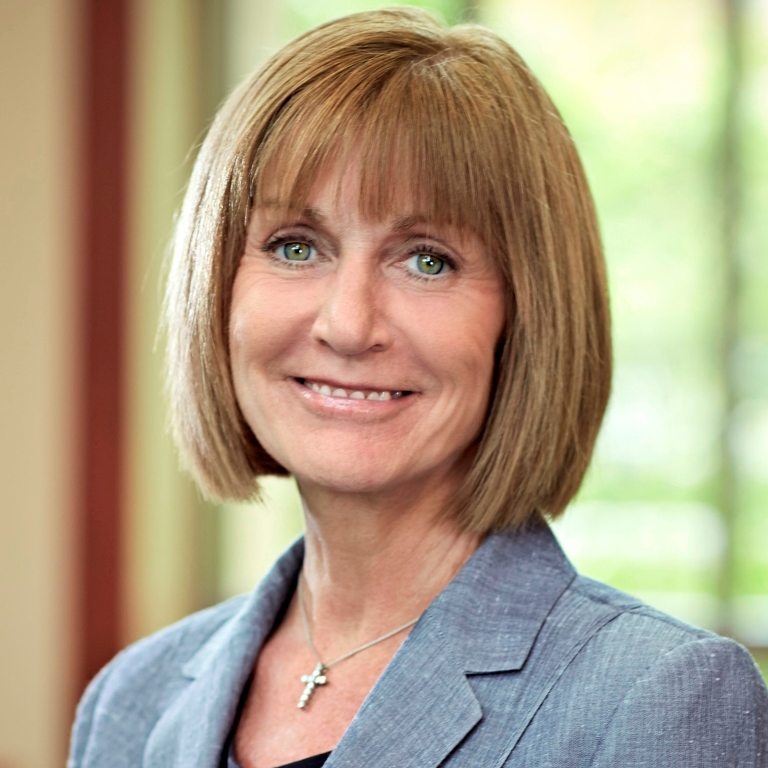 Mary Lou Mastro, MS, RN, FACHE is System CEO of Edward-Elmhurst Health, which includes Edward Hospital, Elmhurst Hospital and Linden Oaks Behavioral Health. The 721-bed system has annual revenues of more than $1.3 billion, more than 60 outpatient locations across a service area of 1.7 million residents in the west and southwest suburbs of Chicago, and nearly 8,500 employees, including 1,900 nurses with 2,000 physicians on staff, plus 1,300 volunteers.

Mastro served as President & CEO of Elmhurst Hospital from 2013 – 2016, where she led record volume growth and financial stability. Under her leadership, Elmhurst opened Walk-In Clinics in Bensenville, Franklin Park, Lombard, River Forest and Westmont, and the Edward-Elmhurst Health Center in Hinsdale. During her tenure, Elmhurst was named to the Becker’s Hospital Review list of “100 Great Community Hospitals” in 2014.

Prior to joining Elmhurst Hospital and since 2002, Mastro was CEO of Linden Oaks at Edward, a 108- bed behavioral health hospital on Edward Hospital’s Naperville campus, with a 45,000-square foot Outpatient Center at another location in Naperville and outpatient offices throughout Chicago’s west and southwest suburbs. She was also Vice President, Architectural and Construction Services for Edward.

While at Linden Oaks, Mastro advocated for increased community awareness of mental illness and led Linden Oaks’ effort to develop Mental Health First Aid (MHFA) in the region. At a National Conference on Mental Health held at the White House in 2013, Linden Oaks, due to its MHFA work, was cited by the American Hospital Association (AHA) as one of the nation’s community and psychiatric hospitals that have established programs to address the behavioral health needs in their community.

Mastro joined Edward in 1988 as Director of Cardiovascular Services charged with developing and opening invasive cardiology and open heart surgery programs. She later became Executive Director of the Edward Cardiovascular Institute and Vice President of Operations for Edward Hospital.

Mastro is Chairman of the Board for the Governing Council of the AHA’s Constituency Section for Psychiatric and Substance Abuse Services and Fellow in the American College of Healthcare Executives. She currently serves as a Trustee on the Illinois Hospital Association Board.

Among Mastro’s many honors, she received the Rotary Club of Naperville’s prestigious Paul Harris

Community Service Award in 2014 for her efforts in advocating awareness through MHFA and transforming Linden Oaks into a regional resource for mental healthcare.

Mastro is a board member of the Boys & Girls Clubs of Chicago and The Kennedy Forum Leadership Council.

Mastro earned her BSN from DePauw University in Greencastle, Indiana and an MS from Rush University in Chicago. She has traveled extensively to Bosnia and Herzegovina to lead spiritual pilgrimages. She is married with three children.