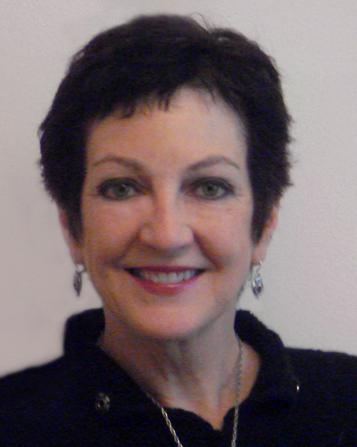 Linda Searl, FAIA is a principal of Searl Lamaster Howe Architects, P.C. She is a fellow of the American Institute of Architects, a past President of AIA Chicago and a former member of the National AIA Board of Directors serving as a Regional Director and Vice President. She has served as a Board Member and past chair of the Graham Foundation for Advanced Studies in Fine Arts, she is a past Chair of the Board of Trustees at Archeworks, and she has served as a board member at Landmarks Preservation Council of Illinois.

She has served as Chair of the Chicago Plan Commission, where she was served as a member since 1997. Linda was a member of the Steering Committee for Chicago’s Central Area Plan, and was co- chair of the Urban Design Task Force. She serves on the Chicago Design Initiative Task Force to advise the City of Chicago Department of Planning on planning and design issues. She has participated in the Mayor’s Institute of City Design in Charleston and Chicago.