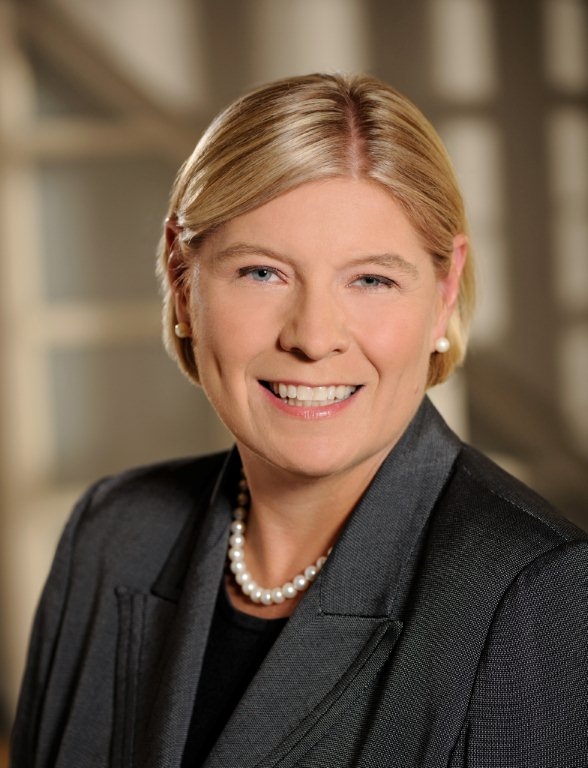 One of the youngest CEOs to lead a global marketing services company, Laura Desmond commands a staff of nearly 6,000 team members across 110 offices around the world, partnering with leading brands including Oracle, Telefonica, Procter & Gamble, Samsung and Walmart since becoming SMG’s global CEO in June 2008. In addition to her SMG role, she also sits on the VivaKi Board of Directors and Publicis Groupe’s P12.

Prior to her appointment to global CEO, Laura was CEO of SMG – The Americas where she managed a network spanning the United States, Canada and Latin America since 2007. Responsible for leading media agency brands Starcom, MediaVest and Spark, Laura also tapped into the need to reach multicultural consumers by launching SMG Multicultural and the creation of 42 Degrees at MediaVest to operate alongside Tapestry. The two units combined represent 20% of all multicultural spending in the U.S. Digital leadership has also been a calling card for Laura, and under her leadership

From 2003 to 2007, Laura held the title of CEO of MediaVest where she tallied up new business wins from Coca-Cola and Mars, Inc (including Wrigley), ultimately earning her the title of Media Executive of the Year from Mediaweek as well as Adweek Agency of the Year. In 2000, she was tapped as CEO of Starcom MediaVest Group Latin America. Not only did Laura help double the region’s revenue, she landed new business assignments from Kraft and other iconic brands. While she has spent her entire career within SMG (and previously Leo Burnett) Laura has worn many hats including filling in for the client as the Media Services Director for General Motors and moving overseas to serve as International Media Director on major brands including Kellogg’s.

Under Laura’s watch, Starcom MediaVest Group has been awarded a number accolades from the leading local, regional and global industry stages including “Media Agency of the Year” at Dubai Lynx (2009 and 2010), eleven Cannes Lions at the 2009 Advertising Festival, “Network of the Year” honor at the Festival of Media (2009), and the “Most Effective Media Agency” at the Effie Awards. These network-wide recognitions are in addition to 200+ other recognitions from around the globe across the full spectrum of categories including Auto, CPG, Retail, Technology and Telecom.

In addition to major accolades including “Ad Woman of the Year” (AWNY, 2009), a profile in The Wall Street Journal’s Creative Leadership Series (2007) and the “Women to Watch” issue (2006), Laura was awarded the Advertising Age Media Maven honor (2005) and Mediaweek’s Executive of the Year (2004) and induction into the American Advertising Federation’s Advertising Hall of Achievement (2005). She was also named one of the world’s most powerful women by Forbes (2008). Laura is involved and supports a number of industry organizations including AAF, AAAA, The International Advertising Festival, The Ad Council and AWNY.

In 2010, Laura presided as the President of the Media Jury at the Cannes International Advertising and Media Festival.