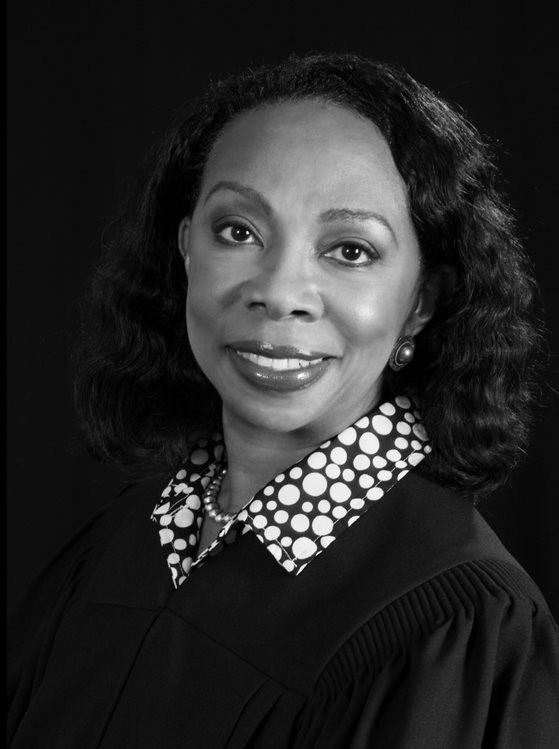 Justice Joy Virginia Cunningham was elected to the Illinois Appellate Court, First District in 2006. Prior to joining the court Justice Cunningham served as Senior Vice President -General Counsel and Corporate Secretary for the Northwestern Memorial Healthcare system. Previously, Justice Cunningham also served as a judge of the circuit court of Cook County.Justice Cunningham has had a broad range of experience over the course of her legal and judicial careers, initially serving as a judicial law clerk to the late Justice Glenn Johnson of the Illinois Appellate Court. She was also an assistant Illinois Attorney General, a litigator in private practice and Associate General Counsel for Loyola University of Chicago.Justice Cunningham has served on numerous committees and boards, including serving as co-chair of the Chicago Bar Association’s joint state/federal judicial security task force, which resulted in legislation preventing disclosure of personal information of sitting judges; the Board of Managers of the Chicago Bar Association; the Board of Directors of the Chicago Bar Foundation; the Board of Directors of the Chicago Legal Clinic and currently serves on the Board of Directors of the Loyola University Health System; and James R. Jordan Foundation, and serves as chair of the Advisory Committee to the Illinois Supreme Court Preservation Commission. In 2004, Justice Cunningham became the first black woman to beelected President of the Chicago Bar Association, the nation’s largest municipal bar association. She is a member of the American Law Institute; The Chicago Network; and the Economic Club of Chicago. She writes and speaks on a number of topics includinghealthcare, regulatory matters, business ethics and issues related to diversity. She is noted for her interest in mentoring young people and regularly participates in educational and community outreach activities.