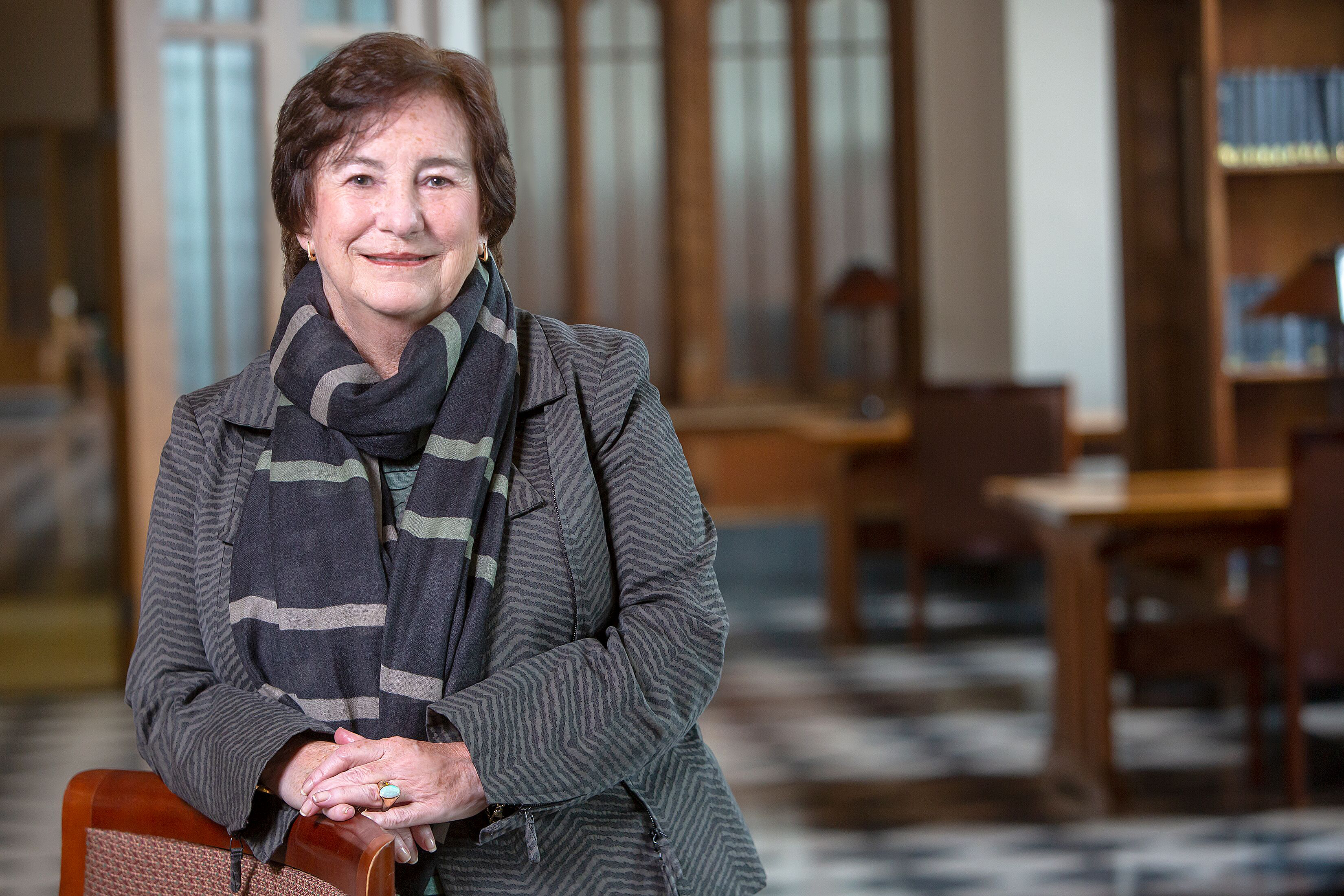 Donna M. Carroll is the president of Dominican University, a comprehensive Catholic university of 4,000 students located 10 miles west of Chicago. As the first lay (external) president of Dominican, appointed in 1994, Dr. Carroll has experienced firsthand the challenges and satisfactions of transforming an institution, and she is actively engaged in issues of strategic planning and fund development. She is currently a trustee of Fordham University and serves on the board of the Associated Colleges of Illinois. In addition, she is a director of Rush Oak Park Hospital and Oak Park Development Corporation and has recently been appointed to the School Board of the Archdiocese of Chicago.

Dr. Carroll brings substantial management and organizational development experience to her role as president. It was during Dr. Carroll’s tenure as president that Rosary College changed its name to Dominican University. Enrollment has more than doubled since 1994 and the operating budget has tripled. During the 2007-08 academic year total donations to the University exceeded 12 million dollars. In the context of a well-orchestrated strategic plan, Dominican University has purchased a second campus, introduced multiple new academic programs, completed $75 million in capital improvements and strengthened the University’s position internationally. The University completed a $50+ million capital campaign in 2008 and a new plan is a progress.

President Carroll came to Dominican University from New York City where she served as Secretary of the University at Fordham University. Prior to her position at Fordham, Dr. Carroll was the Senior Vice President, Dean of the College and Dean of Students at Mount Vernon College in Washington, D.C. In addition to the above board affiliations, she has served on other national, corporate and statewide boards including, the Association of Catholic Colleges and Universities, TCF Bank, University of Scranton, Catholic Theological Union, and the Cook County Commission on Women. Dr. Carroll was Chair of the Federation of Independent Illinois Colleges and Universities from 2004 to 2006.

Donna Carroll received her BA in English from Wellesley College and master and doctoral degrees in higher education administration and counseling from the University of Cincinnati. She is a graduate of the Harvard Institute for Educational Management, Leadership Washington, and the Oxford Roundtable. President Carroll has been named one of the “100 Women Who Make a Difference” by Today’s Chicago Woman, among the top ten women in education by the Chicago Sun-Times, and one of the “2010 Women to Watch” by Crain’s Chicago. She received the 1998 Woman with Vision Award from the Illinois Women’s Bar Association, the 2004 CEO Leadership Award from the Council for Advancement and Support of Education, and the 2007 Athena Award. She is a frequent keynote speaker and workshop facilitator.

Dr. Carroll is a member of The Chicago Network and the Economic Club of Chicago. She resides in Oak Park, Illinois.