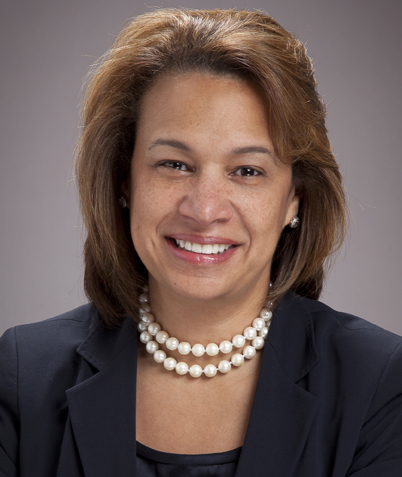 Diana S. Ferguson is an experienced financial executive with a track record of success in corporate financial management, strategic planning and transaction execution. She is a qualified financial expert with substantial public company board experience.

Ms. Ferguson is a Trustee of Groton School where she serves as Treasurer. She is also a member of The Chicago Network and The Economic Club of Chicago.

Ms. Ferguson holds a bachelor of arts degree from Yale University and a master of management degree from Northwestern University’s J.L. Kellogg School of Management.