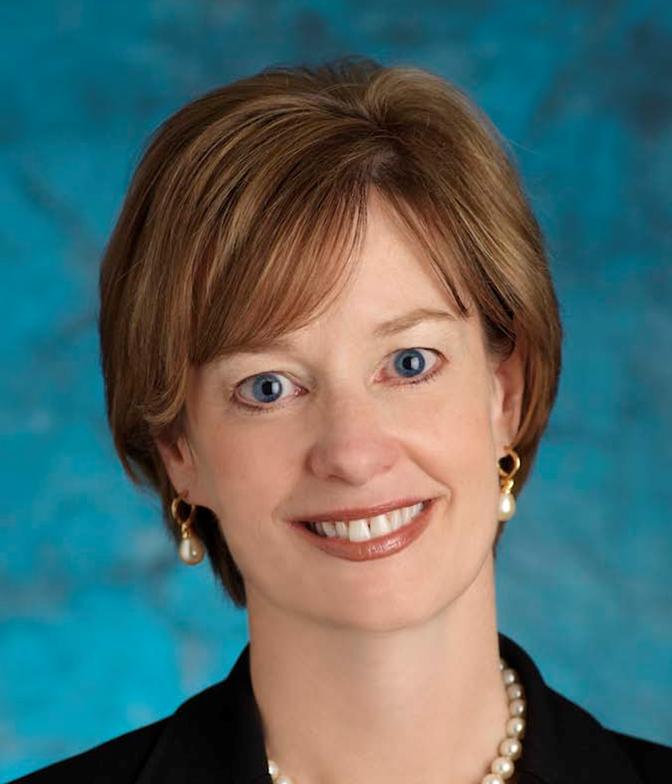 Deborah A. Golden is currently Senior Vice President, General Counsel and Corporate Secretary for GATX Corporation, a global leader in rail, marine and industrial equipment leasing with over $5 billion in assets. She is responsible for all legal and regulatory matters, governmental affairs and corporate governance at GATX and manages a team of professionals located throughout North America and Europe. During her tenure at GATX Corporation, Ms. Golden has overseen the successful consummation of numerous acquisitions and joint ventures, as well as the divestiture of various lines of businesses, both in national and international markets. As a senior officer, Deborah is actively engaged in all facets of the business and operations of GATX and serves as a member of its Investment Committee, Capital Expenditures Committee and Enterprise Risk Management Committee.

Prior to joining GATX Corporation in 2006, Ms. Golden was the Vice-President and General Counsel for Midwest Generation LLC, the power-producing arm of Edison International. As a member of the senior management team, Ms. Golden was responsible for legal and regulatory matters and corporate governance at Midwest Generation. She was involved in numerous cutting-edge energy and environmental issues, including the development of competitive markets for power procurement and renewable energy sources.

Ms. Golden also served in the public sector as Deputy General Counsel for the State of Illinois, Office of the Governor before joining Midwest Generation. While working for the State of Illinois, she assisted in the management, direction and coordination of general counsels for over 40 state agencies and developed and implemented litigation and policy positions on behalf of the State.

Before her public sector experience, Ms. Golden served as Assistant General Counsel, State Regulatory Affairs for Ameritech Corporation and SBC Communications Inc. Ms. Golden was responsible for legal regulatory matters in the five-state Midwest region for these two telecommunications carriers in the tumultuous wake of the passage of The Telecommunications Act of 1996. Ms. Golden also played a key role in the state regulatory arena in connection with the successful merger of Ameritech into SBC.

Ms. Golden began her legal career at Schiff Hardin & Waite in Chicago, Illinois where she was elected partner in 1991. While in private practice, she represented numerous Fortune 500 Companies in complex commercial litigation matters including antitrust, securities, product liability and contract disputes. Ms. Golden also served on various firm committees and was active in a number of professional associations.