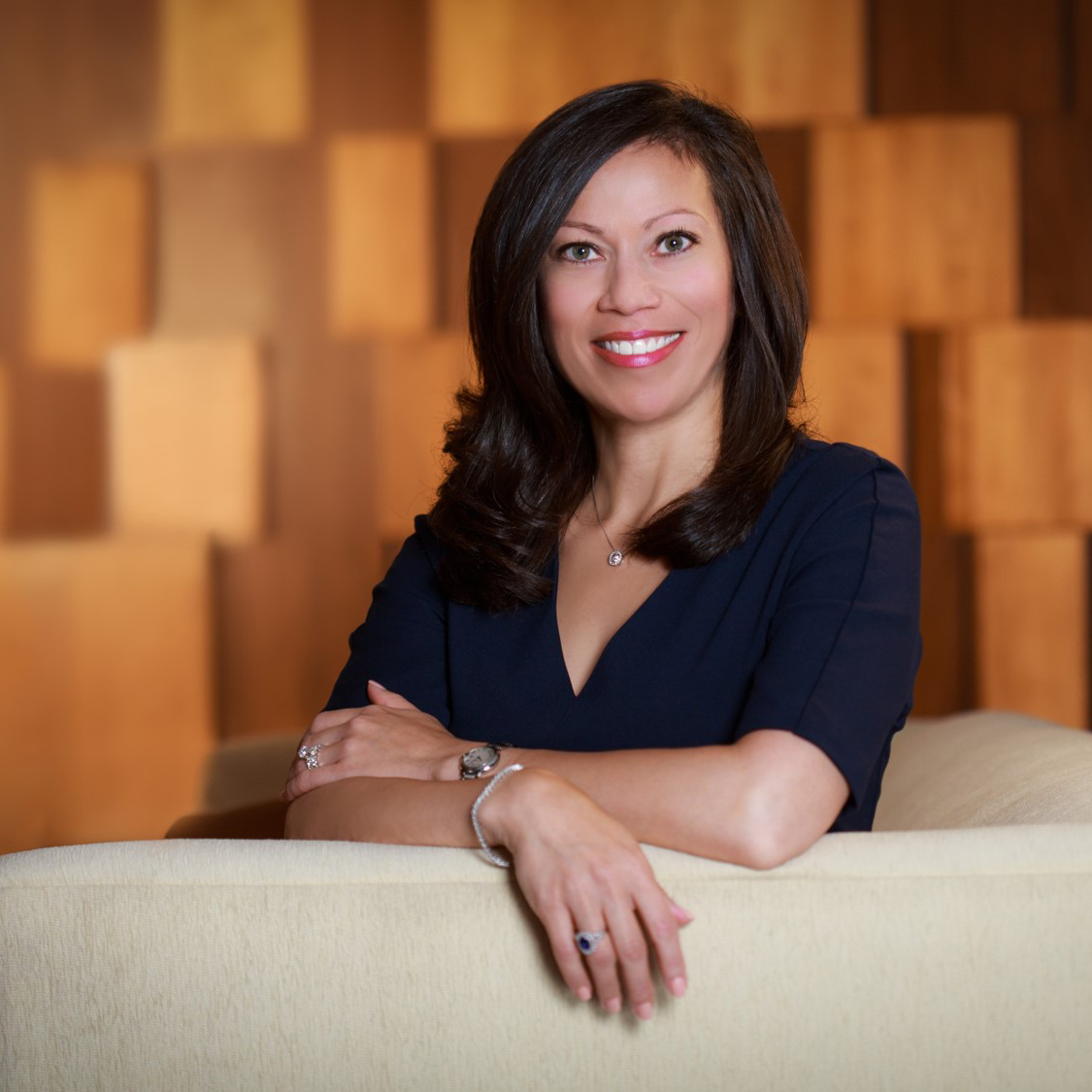 Angela M. Korompilas serves as President and Chief Executive Officer of American Hotel Register Company. Headquartered in the Chicago metropolitan area for more than 150 years, the company is the premier hospitality product source in more than 140 countries around the world.

Angela is responsible for the strategic vision, growth and leadership of this family-owned, global business. Exemplifying a company culture that has long promoted the value of people and partnerships, she works closely with American Hotel’s senior leadership team to drive new business development, strengthen the organization’s global infrastructure, enhance internal operations and advance collaboration with the company’s many customer partners.

Angela currently serves on the Board of Directors for the Chicago Botanic Garden and is an active member of the Chicago chapter of The Young Presidents’ Organization (YPO), the Kellogg Executive Women’s Network and the Economic Club of Chicago. She also serves on both supplier and customer advisory boards within the hospitality industry.

A Chicago native, Angela is a graduate of the University of Illinois and Northwestern University’s Kellogg School of Management Executive Education program. She joined American Hotel in 1996 and quickly assumed increasingly significant leadership roles within the company. In 2011, she was tapped to lead the company’s global marketing and corporate strategy efforts. From 2012 until her selection as President and CEO in 2014, Angela served as Executive Vice President and Chief Operating Officer of the company.