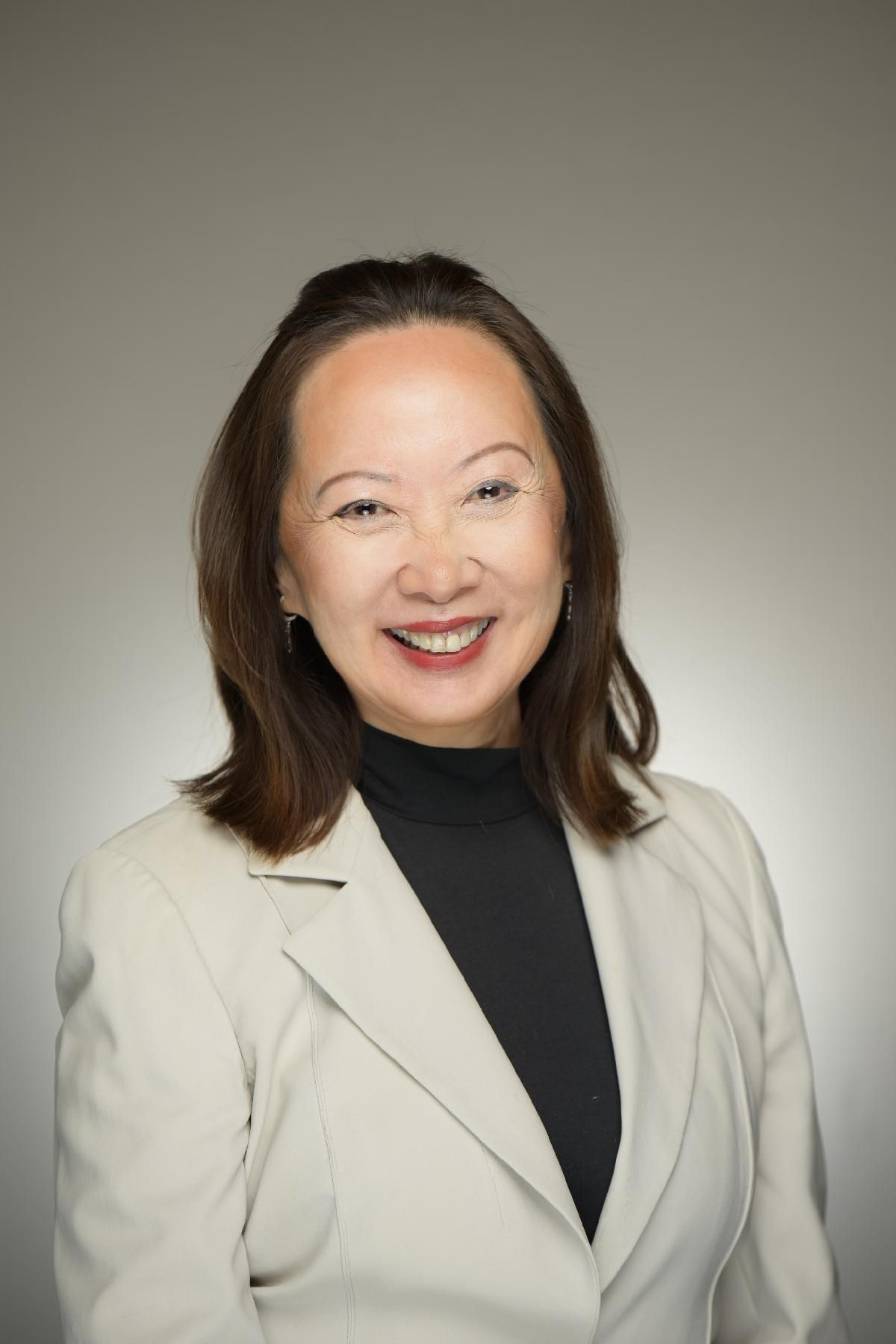 Ms. Chung is the founder and President of TeamWerks, a Chicago-based technology consulting firm with a specialty practice in computer forensics.

A native of Hong Kong, Ms. Chung has lived in the U.S. since she began her studies at Wellesley College. After completing her B.A. degree from Wellesley, she earned an M.A. from Stanford University and an M.B.A. from the University of Chicago.  She attended Executive programs at the Harvard Business School and the Harvard Kennedy School of Government.  While attending the University of Chicago, Ms. Chung made the decision to establish her residence and build her career in the Chicago area.

She is active in numerous professional and community associations.  Mayor Daley selected Ms. Chung to sit on his Council of Technology Advisors, formed to sustain Chicago’s leadership role as one of the world’s recognized centers of high tech and growth.  Mayor Emanuel selected Ms. Chung to sit on his City of Chicago Technology Advisory Council.  The mayor’s council recommends strategy and policy; its members facilitate the implementation of specific programs. Ms. Chung was invited by President G.W. Bush to participate in “Women Entrepreneurship in the 21st Century” in Washington DC.   Ms. Chung was invited by Toni Preckwinkle to sit on Ms. Preckwinkle’s transition committee when Ms. Preckwinkle became President of Cook County.

Ms. Chung is Trustee Emerita of Wellesley College and remains active in the Wellesley Business Leadership Council.  She created the Chicago Fitness Challenge to offer a free summer Day Camp to students in the Chicagoland area who were not enrolled in Summer camps.  She serves on the boards of Rush University Medical Center the Women’s Business Development Center.  Ms. Chung has been featured in Chicago Tonight, Chicago Tribune, Chicago Sun-Times, Crain’s Chicago Business and The Wall Street Journal. In 2014, the New York Times came to Chicago to film a segment on Ms. Chung and TeamWerks.