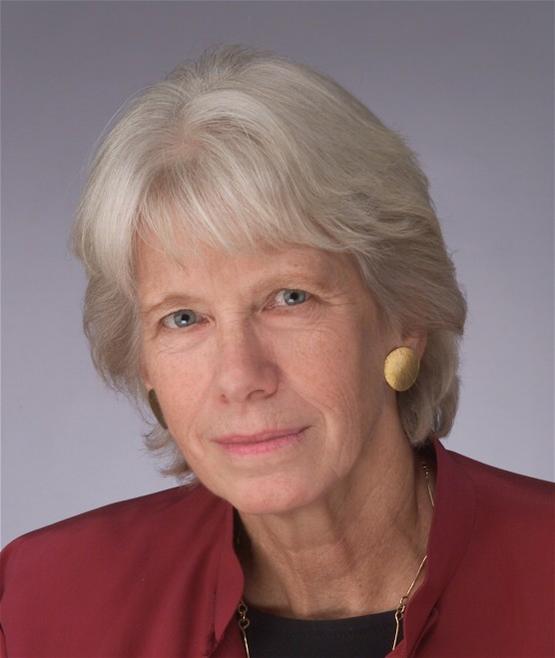 The GPP supports Adele’s work in both strengthening the infrastructure that supports global philanthropy and also her focus on global cities and sustainable cities. She co-chaired the Task Force that produced Mayor Daley’s Chicago Climate Action Plan, led the committee which helped implement Mayor Emmanuel’s Sustainable Chicago 2015, and was Vice-Chair of the regional planning group Chicago Metropolis 2020. She is a founder of Global Chicago and served as co-chair of the Chicago Council on Global Affairs’ studies group that produced The Global Edge: An Agenda for Chicago’s Future. She helped to establish the Urban Sustainability Directors Network that brings together sustainability directors from 125 cities in the US and Canada; she manages networks of the Sustainability officers of Chicago’s global corporations, and of Chicago area universities.

She is a member of the Board of Directors of the Chicago Council on Global Affairs, the Field Museum, the Synergos Institute, the Union of Concerned Scientists, and Ceres.

She served as President of the MacArthur Foundation and of Hampshire College in Amherst, Massachusetts, and as a senior officer and member of the faculty at both Princeton and Tufts Universities.